The TMC MLA and his party councillors are likely to meet top BJP leaders in the national capital following which they will be later inducted into the saffron party. 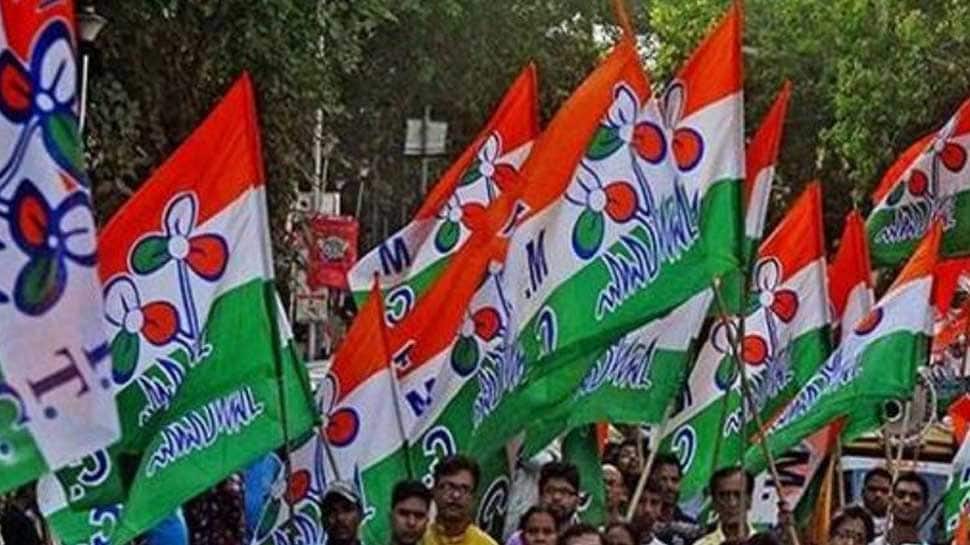 The TMC MLA and his party councillors are likely to meet top BJP leaders in the national capital following which they will be later inducted into the saffron party.

It may be recalled that PM Narendra Modi had warned the Bengal CM that her MLAs will abandon her after the results of the 2019 general elections are declared.

The PM hinted that nearly 40 TMC MLAs were in touch with BJP top brass.

"When the lotus will bloom all over Bengal after May 23, Didi (Banerjee), you will see that your MLAs will also abandon you and run away. Forty of your MLAs are in touch with me even today," PM Modi had said in an election rally in Hooghly district.

Mukul Roy, once considered to be the second-in-command of the Trinamool Congress, joined the BJP in November 2017 after a fallout with party supremo Mamata Banerjee.