Violence was reported from several parts of West Bengal where polling took place on Monday. 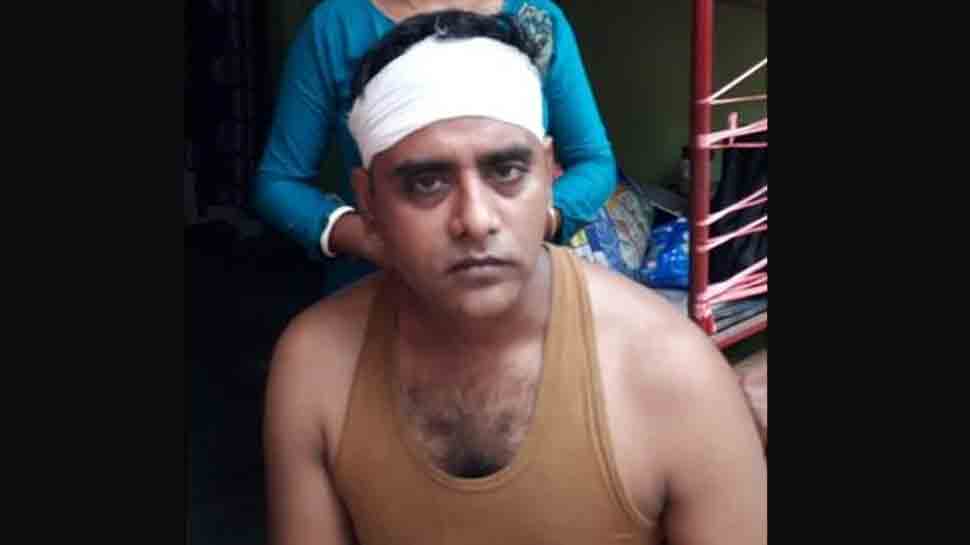 New Delhi: Sporadic incidents of violence were reported across West Bengal during the phase four polling in eight Lok Sabha constituencies spread across five districts of the state. And though, no major incident of violence was reported, several people were reported to have suffered injuries in the clashes that took place at the time of voting.

News agency ANI on Tuesday reported that New Colony booth president of BJP Uttam Mondal and his brother Gautam Mondal were allegedly attacked by Trinamool Congress workers in Siliguri's Matigara area yesterday. The police have registered an FIR in the case.

Violence was reported from several parts of West Bengal where polling for the fourth phase took place. According to a senior election official, clashes were reported between supporters of rival parties in Nanoor, Rampurhat, Nalhati and Siuri areas of Birbhum seat.

Reports of violence were received from Jemua and Barabani areas of Burdwan East (SC). In Barabani, BJP candidate and central minister Babul Supriyo's vehicle was vandalised allegedly by the workers of the Trinamool Congress. In Jemua, voters fled a polling station after they were threatened by miscreants.

In Birbhum constituency, the Election Commission issued a show-cause notice to BJP candidate Dudh Kumar Mondal after he was seen talking over a mobile phone inside a polling booth, just before casting his ballot.