Dasgupta was suffering from heart and kidney-related ailments and passed away at his residence in Kolkata on Thursday. 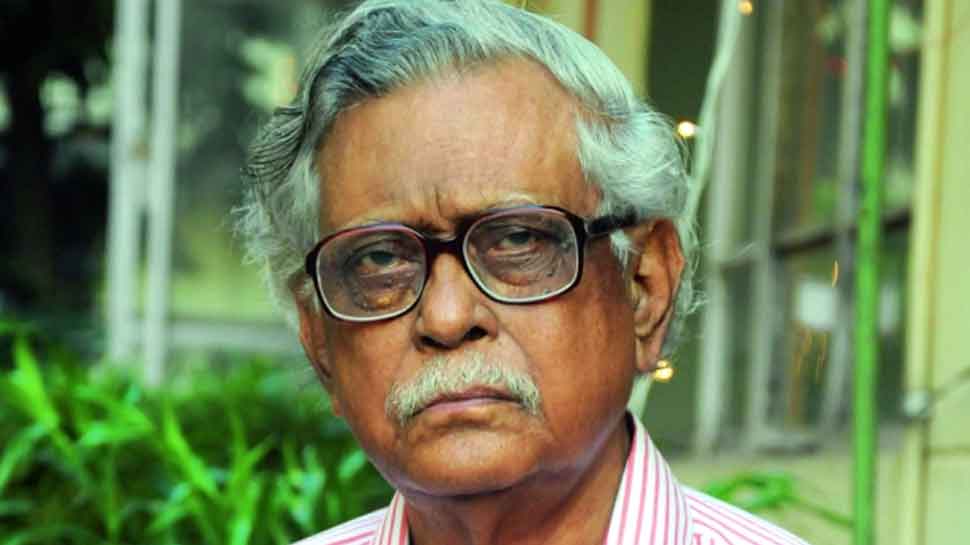 Kolkata: Former Lok Sabha MP and Communist Party of India (CPI) leader Gurudas Dasgupta on passed away at the age of 83 at his Kolkata residence on Thursday. He was suffering from heart and kidney-related ailments. According to West Bengal CPI secretary Swapan Banerjee, he was suffering from lung cancer for the last several months. He is survived by his wife and daughter.

Condoling his death, West Bengal Chief Minister Mamata Banerjee said Dasgupta will be remembered for his contribution to the nation as a Parliamentarian and trade union leader.

Saddened at the passing away of CPI leader Gurudas Dashgupta ji. He will be remembered for his contribution to the nation as a Parliamentarian and trade union leader. Condolences to his family, friends and colleagues

Known for his oratory skills, Dasgupta was the CPI's former deputy general secretary and a well-known trade unionist. He got elected as general secretary of All India Trade Union Congress in 2001 and became the elected member of the National Secretariat, Communist Party of India, in 2004. He was elected to the Rajya Sabha in 1985. He was also a member of the Lok Sabha from Panskura in 2004 and Ghatal in 2009.

Besides, he was a member of the Joint Parliamentary Committee (JPC) on Harshad Mehta related Securities Scam and in the 2G spectrum scam. He had openly accused the then Prime Minister Manmohan Singh of 'dereliction of duty', alleging that Singh was fully aware of irregularities in dispensing of telecom licences.

A well-read Parliamentarian, Dasgupta had raised several important issues during his 25-year-long stint in Parliament. When he decided not to contest in 2014 Lok Sabha elections, he mentioned that he would only retire from electoral politics, not politics in general.

In 1965, he was detained under the Defence of India Rules in and went underground on a number of occasions during Congress rule in West Bengal.

The CPI leader will also be remembered as one MP who had a record percentage of presence in Parliament sessions — never below 70 per cent.