The GJM has been running a campaign for the establishment of a separate state (Gorkhaland) outside of West Bengal. 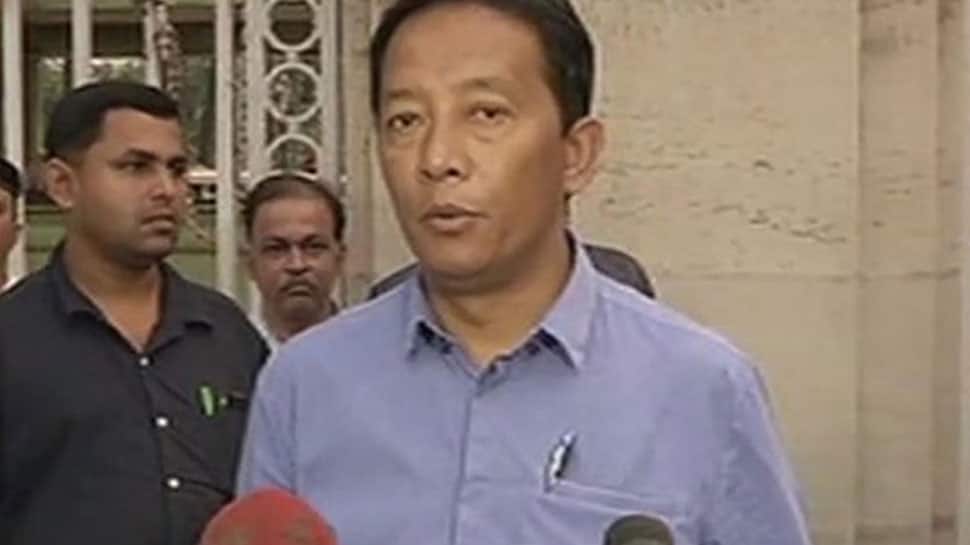 "After the declaration of the election schedule, the party will clear its strategy," Tamang told media on Friday.

The GJM has, time and again, raised the demand for the establishment of a separate state (Gorkhaland) outside of West Bengal.

In November 2017, the general committee of the GJM had suspended the then party president Bimal Gurung and appointed Binay Tamang as the new party president.

At an event in Mumbai in December, BJP president Amit Shah had said that the party was aiming to win 23 seats out of the 42 in the 2019 Lok Sabha elections, as opposed to the 2 seats they won in 2014.

Hitting back at Shah over his prospects of winning over 20 seats in West Bengal, Trinamool Congress (TMC) leader Derek O` Brien had said that the party should focus more on retaining the two seats it has currently in the state.