WhatsApp to launch payment services in 2019

Facebook CEO Mark Zuckerberg in April announced that the company is actively working on to launch WhatsApp Pay in India. 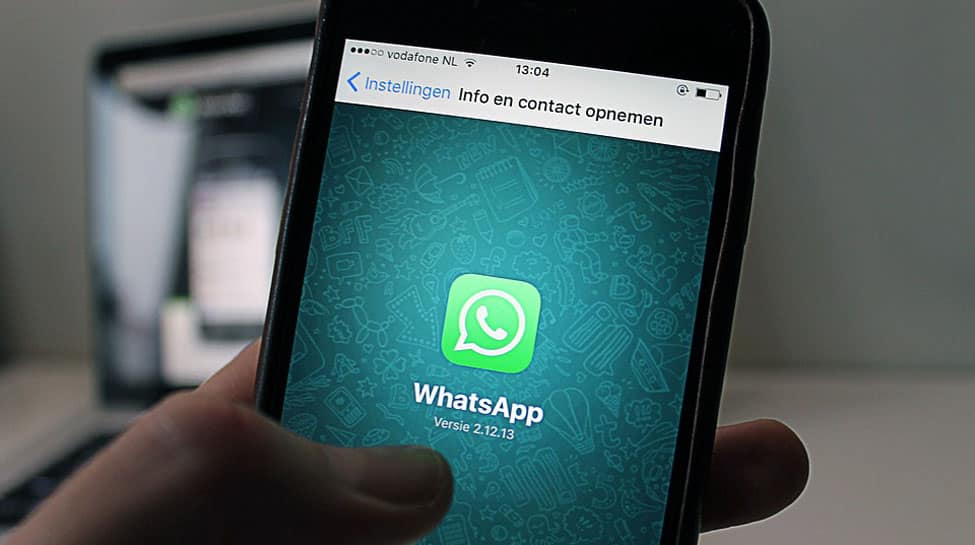 New Delhi: Facebook-owned WhatsApp is all set to launch its peer-to-peer, UPI-based Pay service for over 300 million users -- especially the small and medium businesses (SMBs) -- in India sometime later this year, its Global Head Will Cathcart announced here on Thursday. WhatsApp launched a test run of its payments service with one million users in the country last year which got stuck in the digital payments framework guidelines but now, the service is in the final stages.

"To boost digital inclusion in India, we can launch the (Pay) service across the country later this year after meeting regulations," Cathcart told the audience at an event.

The country`s digital payments industry is estimated to hit $1 trillion by 2023. According to a report by Omidyar Network and the Boston Consulting Group (BCG), nearly half of MSME owners with annual business revenue between Rs 3 lakh and Rs 75 crore would use WhatsApp Payments once it is fully rolled out.

Speaking at the event, Niti Aayog CEO Amitabh Kant said Facebook-owned WhatsApp was delayed in meeting India`s regulatory norms to launch its digital payments service. "We look forward to WhatsApp Pay in India once it fulfills all the regulatory requirements," Kant said.

WhatsApp Pay would create a huge opportunity for the MSMEs to go digital.

"Given the popularity and reach of Whatsapp in India, it is a given that WhatsApp Pay will make a strong dent on the payments ecosystem, and the incumbents therein," Prabhu Ram, Head-Industry Intelligence Group, CyberMedia Research, told IANS.

Facebook CEO Mark Zuckerberg in April announced that the company is actively working on to launch WhatsApp Pay in India. The message is clear to the digital payments leader Paytm in the country: Brace for the landfall.

"WhatsApp Pay has the potential to take Paytm head on, and race to the top of the payments market in India," Ram added.

WhatsApp currently has over 300 million users in India (Facebook has another 300 million in the country) and once it starts peer-to-peer (P2P) UPI-based Pay service, the sheer numbers will take it beyond Paytm which last reported over 230 million users.

The company has told the Supreme Court that it would comply with the Reserve Bank of India`s (RBI) data localisation norms before launching the full payments service in the country. The entry of WhatApp Pay will give a significantly more positive and viral impetus to India`s digital economy.

"WhatsApp Pay`s entry is a very pivotal moment in India`s e-payments history. It is almost akin to the launch of WeChat Pay that transformed payments in China. Imagine being able to make payments on platforms like BookMyShow via the WhatsApp integration," Ram told IANS.