Ashraf Ghani says that Pakistan failed to use its power and influence to make the Taliban negotiate seriously. He added that networks and organizations supporting the Taliban are openly celebrating the destruction of the assets and capabilities of the Afghan people and the state. 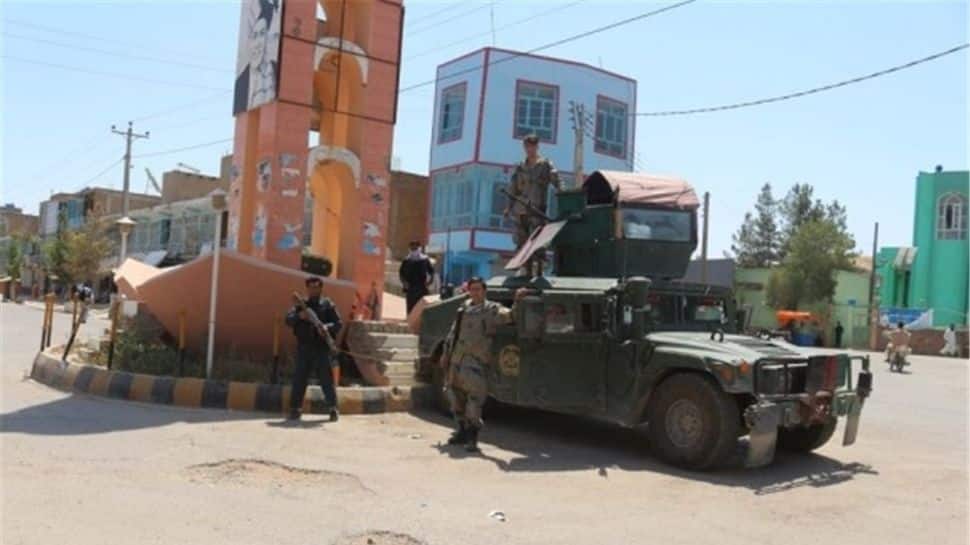 The war of words between Afghanistan and Pakistan continues even as the former continues to battle Taliban threat. Afghanistan’s President Ashraf Ghani has lashed out at Imran Khan and Pakistan’s military for supporting the Taliban. In a hard-hitting speech, Afghan President Ashraf Ghani said more than 10,000 'jihadi fighters entered the country from Pakistan in the last month', while Islamabad had failed to convince the Taliban to participate "seriously" in the peace talks.

According to the Kabul Times, Ghani made the remarks on Friday (July 16) while addressing the Central and South Asia connectivity conference held in Tashkent, where Pakistan Prime Minister Imran Khan was also present.

"Contrary to repeated assurances by Prime Minister Khan and his Generals that Pakistan does not find a Taliban takeover in Afghanistan in Pakistan's interest, they fell short of use of force and its power and influence to make the Taliban negotiate seriously, networks and organizations supporting the Taliban are openly celebrating the destruction of the assets and capabilities of the Afghan people and State," Ghani said.

The President said that Afghanistan was ready to counter the Taliban and their supporters as long as they realise that a political solution is the only way forward.

On Thursday (July 15), First Vice-President Amrullah Saleh that the Pakistan military had threatened missile launches against the Afghan Air Force if it targeted Taliban militia that has seized border checkposts at the frontier town of Spin Boldak. In a statement, Pakistan's Foreign Ministry denied the claim.

'COVID-19 becoming a pandemic of the unvaccinated': US official as Delta variant wreaks havoc