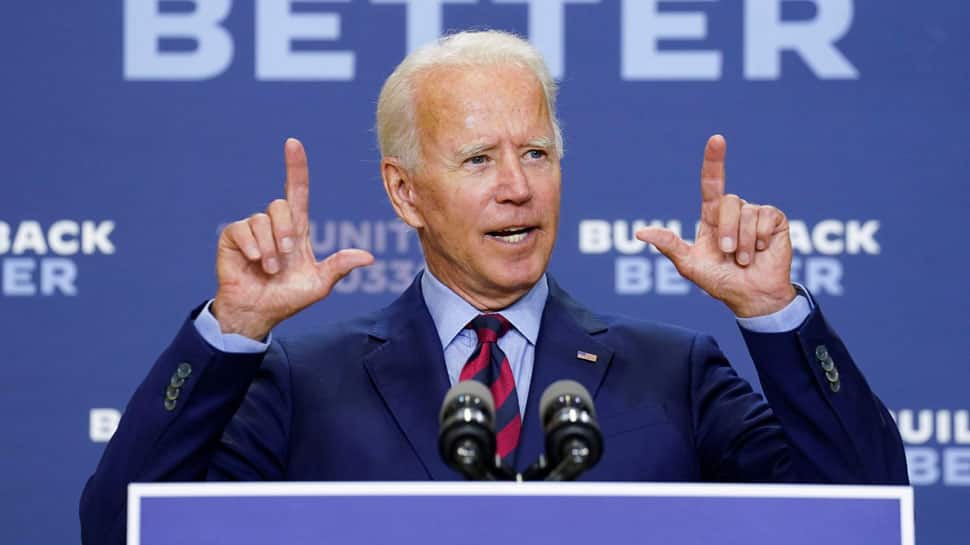 "America, I’m honored that you have chosen me to lead our great country. The work ahead of us will be hard, but I promise you this: I will be a President for all Americans — whether you voted for me or not. I will keep the faith that you have placed in me," tweeted Biden.

Biden, former US vice president, has been a public representative for around five decades. Biden was born in Pennsylavania in 1942 and at 77 years he is the oldest leader to take oath as president of the US. Biden was elected to the Senate for the first time in 1972. He was re-elected six times after that. In 1988, Biden first ran for president and then in 2008 he once again tried to enter the White House. He served as vice president in the Obama administration for eight years.

Despite being in the public eye for so many years, Biden acknowledges that it is not always possible to know the person behind the public persona. Last week, he shared 11 little-known facts about himself on Instagram, writing: "I know sometimes it can feel like you watch me on TV or you see my social media posts, but you've never gotten a chance to meet me in real life. That's why I wanted to share 11 facts about me you might not know!"

Here are 11 things you may not know about Joe Biden:

1.Biden played on his high school football team as both wide receiver and halfback on the team.

2.He has two German shepherds, named Champ and Major.

3.Biden is a huge car enthusiast and he still owns the '67 Corvette Stingray he got from his father.

4.Joe Biden wrote and championed the Violence Against Women Act.

5.In December 1972, Biden's wife Neilia and their one-year-old daughter Amy were killed in a road accident.

6.After losing his wife and daughter in the car accident, Biden took oath as Senete leader at his sons' hospital bedsides.

7.He grew up with a stutter.

8.At 29, Biden was one of the youngest people ever elected to the United States Senate.

9.He is the second Catholic president in US history. The first was John F Kennedy.

10.During their eight years in the White House, Joe Biden and Barack Obama made sure to spend time together at their weekly lunches.