According to a former school maintenance worker, the attack was carried out by a former temporary janitor at the school who was angry at not having passed his probation. 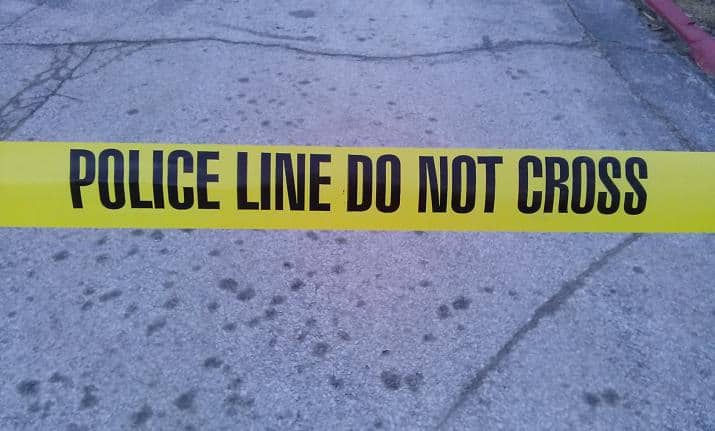 A man went on a rampage at a primary school in Beijing on Tuesday, stabbing 20 students who suffered wounds to the head, authorities said.

The attack took place at the primary school in Beijing`s Xicheng district just after 11. 15 a.m., the police said on their official Weibo account.

The police statement added that the three students were seriously injured but were in a stable condition.

A film of a meeting between school staff and parents was circulated widely on the social media, in which parents were told a "school worker" had carried out the attack, the South China Morning Post reported.

According to a former school maintenance worker, the attack was carried out by a former temporary janitor at the school who was angry at not having passed his probation.

There were conflicting reports about whether a knife or a hammer had been used in the attack.

"The children were attacked while they were doing exercises on the school running track. The attacker was standing nearby and used a hammer-like weapon to hit the children`s skulls one by one, before he was stopped by a teacher," said one parent on WeChat.

The suspect was caught at the scene and further investigation was underway, Xinhua news ageny said.