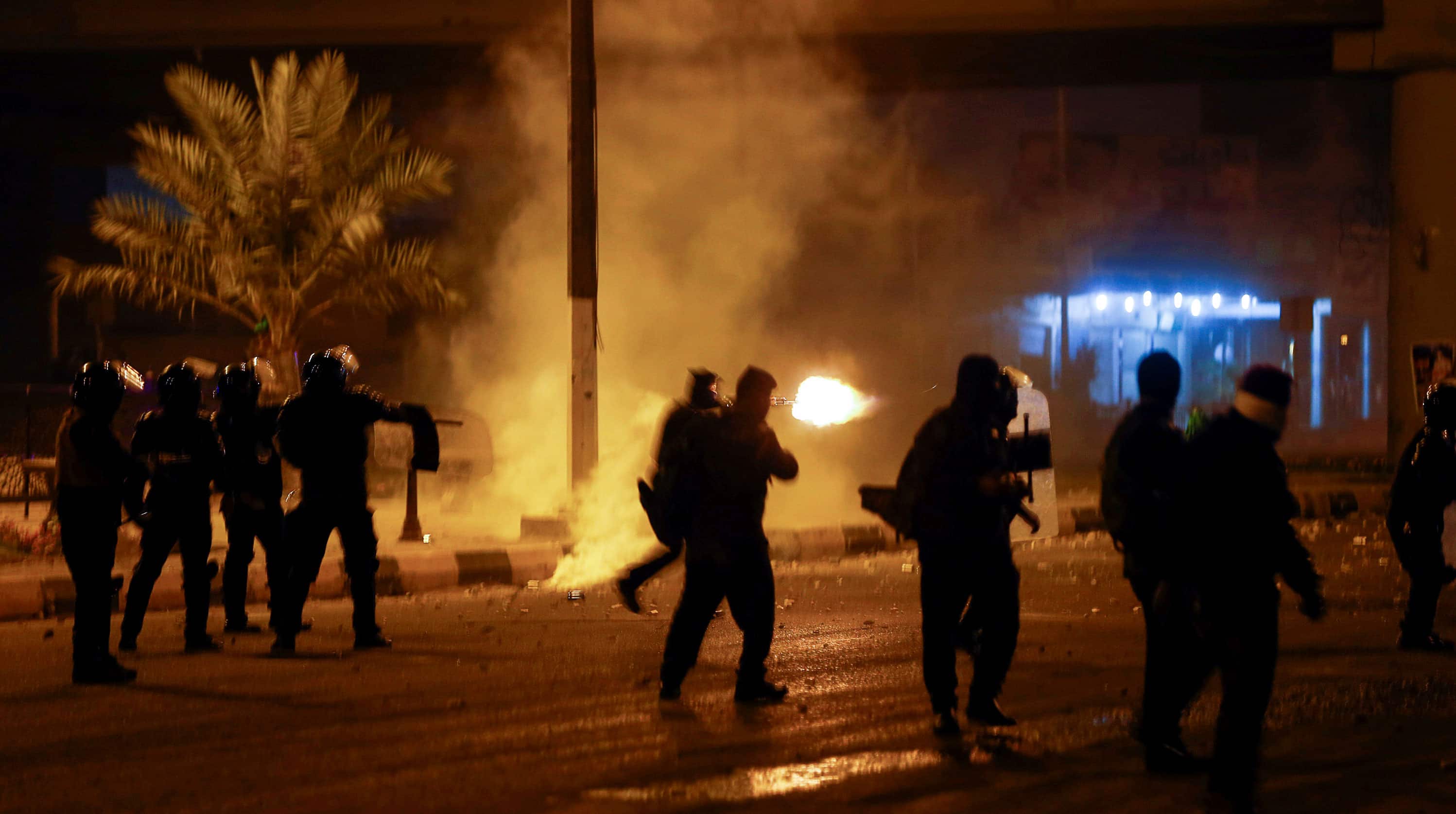 Nasiriyah: As many as 25 people were killed on Thursday after security personnel fired tear gas and live ammunition in a bid to disperse anti-government protestors here even as protests turned more violent in other parts of the country, according to medical sources and witnesses.

A source in the Iraqi government told Al-Jazeera that Prime Minister Adel Abdul Mahdi ordered the dismissal of Lieutenant-General Jamil al-Shammari, which came less than a day after he was appointed the new military commander to manage Dhi Qar province following the outbreak of deadly violence in Nasiriyah.

At least 233 people have been injured in the crackdown by forces in the city on Thursday, security sources said. This came a day after the Iranian consulate in Najaf was set on fire amid the escalation of violence in the region.

Forty-seven police personnel were wounded in clashes with demonstrators outside the Iranian consulate building in Najaf, Luay Yasiri, the governor of the Najaf province, told Al Arabiya on Wednesday.

The demonstrators are rallying against corruption, low living standards and unemployment.