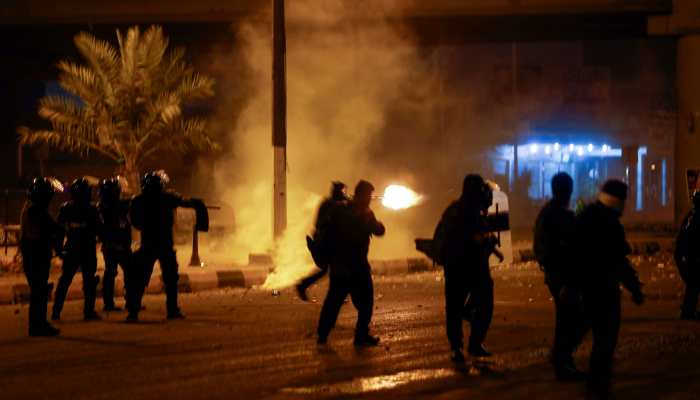 Prime Minister Benjamin Netanyahu has banned Al-Jazeera`s Jerusalem bureau chief from attending a seminar about freedom of speech, officials said, the latest move against the broadcaster by the Israeli leader.

The four countries have given Qatar a 10-day deadline for implementation ending on July 4.

The demands have not been officially unveiled but Doha-based Al-Jazeera news channel said overnight Thursday they were handed to Qatar by Kuwait, which is mediating in the crisis.

Saudi Arabia last week ordered shut the local office of Al-Jazeera, which has been banned from the airwaves in the kingdom as well as in the United Arab Emirates. 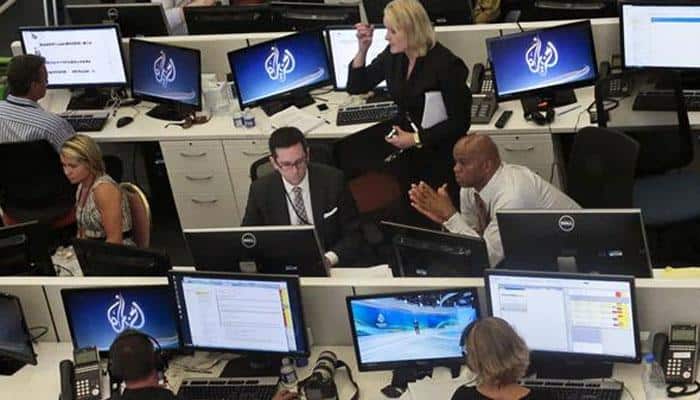 Al-Jazeera America, which couldn't attract an audience to another cable news network in the United States, signs off tonight following a three-hour live farewell designed to highlight its work since a 2013 launch.

Australian Al-Jazeera reporter Peter Greste called Sunday for Egypt`s president to pardon him and two colleagues handed prison sentences in a shock ruling that sparked international condemnation and which he described as "politically motivated".

US `concerned` by Egypt court ruling on Al-Jazeera reporters

The US said it was "deeply disappointed and concerned" after an Egyptian court sentenced three Al-Jazeera reporters to three years in prison, calling for the ruling to be overturned.

Al-Jazeera condemned the decision by an Egyptian court on Saturday to sentence three of its journalists to three years in prison as a "deliberate attack on press freedom".

Freed Australian journalist Peter Greste on Saturday said the three-year sentences given to him and Al-Jazeera colleagues by an Egyptian court were "outrageous" and vowed to fight on.

An Egyptian court on Sunday postponed for a second time its verdict in the retrial of three Al-Jazeera journalists, rescheduling it for August 29.

Broadcaster Al-Jazeera said it was "outraged" by an Egyptian court`s decision Thursday to postpone a verdict in the retrial of three of its journalists accused of supporting the banned Muslim Brotherhood.

An Egyptian court said Monday it will deliver its verdict on July 30 in the retrial of two Al-Jazeera journalists who were previously sentenced to up to 10 years in jail. 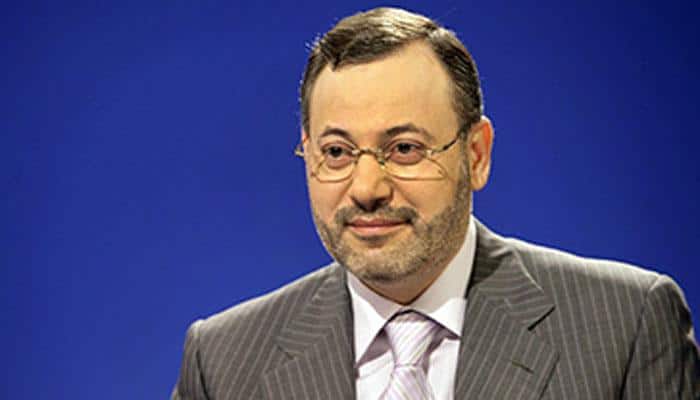 The German authorities should carry out an investigation into the two-day detention of Al-Jazeera journalist Ahmed Mansour, a global rights watchdog said Wednesday.

Jailed Al-Jazeera journalist Ahmed Mansour arrived back in Qatar on Tuesday, blaming his controversial two-day detention in Germany on pressure from the Egyptian government.

German authorities Monday released Al-Jazeera journalist Ahmed Mansour, two days after detaining him at the request of his native Egypt in a move that sparked outrage from rights groups.

Police on Saturday arrested Al-Jazeera`s Ahmed Mansour at a Berlin airport, the journalist said via Twitter, after Germany acted on an international arrest warrant issued by his home country Egypt.

The Al Jazeera journalist who was detained in Egypt on charges of secretly supporting the Muslim Brotherhood, has gone on record to claim that he was duped by his employer.Mohamed Fahmy, writing in The New York Times, has claimed that the network knowingly antagonised the Egyptian authorities by defying a court-ordered ban on its Arabic-language service, and added, that the decision was prompted by a desire of the Qatari royal family, which owns the network, to meddle in Egypt`s internal affairs, reported Fox News.Fahmy also alleged that the Arabic service "redubbed" the English-language news packages with inflammatory comments, against objections raised by him. He said that the network also hid the fact that it was providing video cameras to the Brotherhood activists in Egypt and paying them for footage, which it then broadcast, without explaining its political provenance, on the banned Arabic channel.The former Cairo bureau chief for Al Jazeera English said, "I have come to understand that Al Jazeera`s noble-sounding claims are nothing but a glossy whitewash."The journalist, who already spent 412 days in detention in Egypt and is now undergoing trial as a former Al Jazeera employee, has sued the network for 83 million dollars in Canada, where he also holds citizenship.

Two Al-Jazeera television journalists who had been detained by the Nigerian military since March 24 have been freed, the Qatar-based broadcaster said in a statement on Sunday.