32 injured as another earthquake jolts Pakistan

According to the National Seismic Monitoring Centre, the epicentre of Thursday's 4.4-magnitude tremor was 6 km north of Jhelum. Sources said that most of the injured were from Thothal in Mirpur. 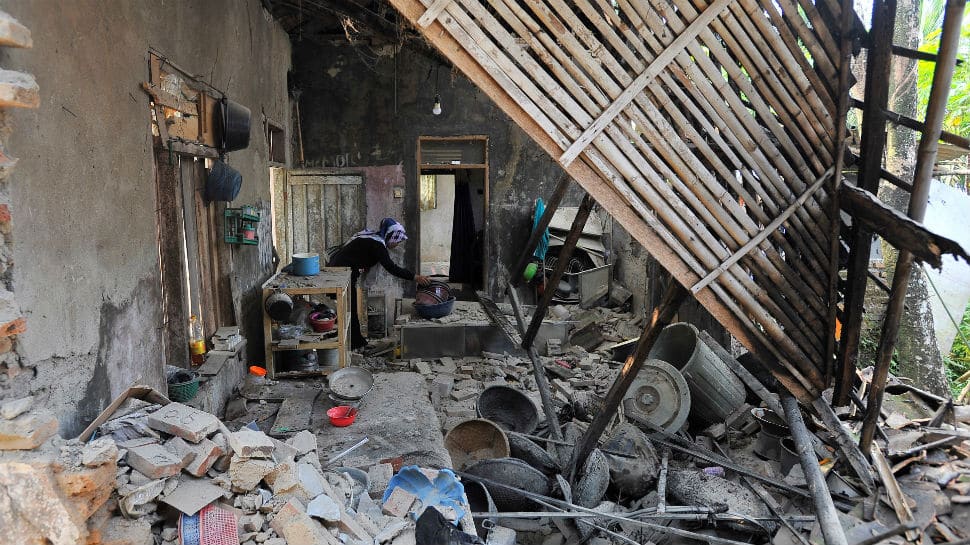 Islamabad: At least 32 people were injured on Thursday after an earthquake hit Pakistan's Mirpur and Jhelum districts, the same two areas where a temblor measuring 5.8 on the Richter scale killed 39 people two days ago.

According to the National Seismic Monitoring Centre, the epicentre of Thursday's 4.4-magnitude tremor was 6 km north of Jhelum, reports The News International.

Sources said that most of the injured were from Thothal in Mirpur.

The tremor came as rescuers continued to pick through toppled buildings to reach victims from Tuesday's earthquake which also injured nearly 600 others.

Near Mirpur, roads were completely destroyed and vehicles overturned by the tremors while bridges, mobile phone towers, and electricity poles were also badly damaged in the melee.

Tuesday's quake was so strong that it could be felt even in the northern parts of India, including capital New Delhi.

The tremors lasted 8-10 seconds, but were felt strongly across Pakistan, including major cities of Islamabad, Peshawar, Rawalpindi and Lahore.

Malabar 2019: Indian Navy takes part in military drills with Japan and US forces