Russia is considering shipping 50,000 tonnes of wheat as assistance to Pyongyang. 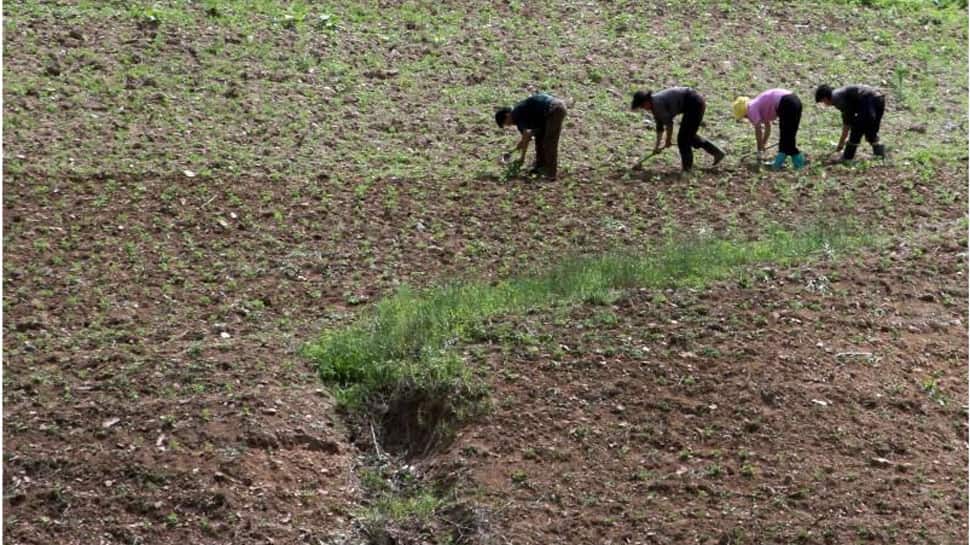 Pyongyang: A United Nations report, on Wednesday, revealed that around 43 per cent of North Korea`s population is "food insecure", with one out of five children facing "chronic malnutrition"."The country is critically dependent on agriculture for its food security, which has been severely affected over the past six years by natural disasters, such as floods and drought, which erode farmers coping capacities," the UN report highlighted, outlining natural disasters to be one of the main reasons behind the hunger crisis.

The report further outlines that humanitarian assistance to the tune of USD 10 million would be required by the United Nations to extend aid to around 5,13,000 North Koreans who are believed to be in dire need. Meanwhile, Russia is considering shipping 50,000 tonnes of wheat as assistance to Pyongyang on the latter`s request, reports Yonhap News Agency.

Moscow has previously been providing aid to North Korea, and if the plan for the latest aid is seen through, Russia`s commitment of USD 8 million under the World Food Programme "will be fulfilled in full". The UN report has also mentioned that the food shortage will get worse going forward, due to a shortage of arable land and lack of access to modern-day farming equipment.

Furthermore, humanitarian assistance to the Democratic People`s Republic of Korea is being hampered by sanctions against the nation. Pyongyang has repeatedly asked for relief in sanctions in exchange for the denuclearisation steps which have been taken by the nation.

However, the United States has reinforced that sanctions will be in place until complete denuclearisation is not achieved - a stand which directly affects the food insecurity situation. Leaders from North Korea and USA, setting their differences aside, are slated to hold the second US-North Korea summit in Hanoi, Vietnam on February 27 and 28 to further the denuclearisation process.

The first preparatory meeting for the summit has already been held between Washington and Pyongyang last week in the North Korean capital, while the second round will be held next week, according to the South Korean Presidential office.