Ryan also claimed that there were "many very, very unhappy" MPs in Labour who could come to a similar decision and join the Independent Group. 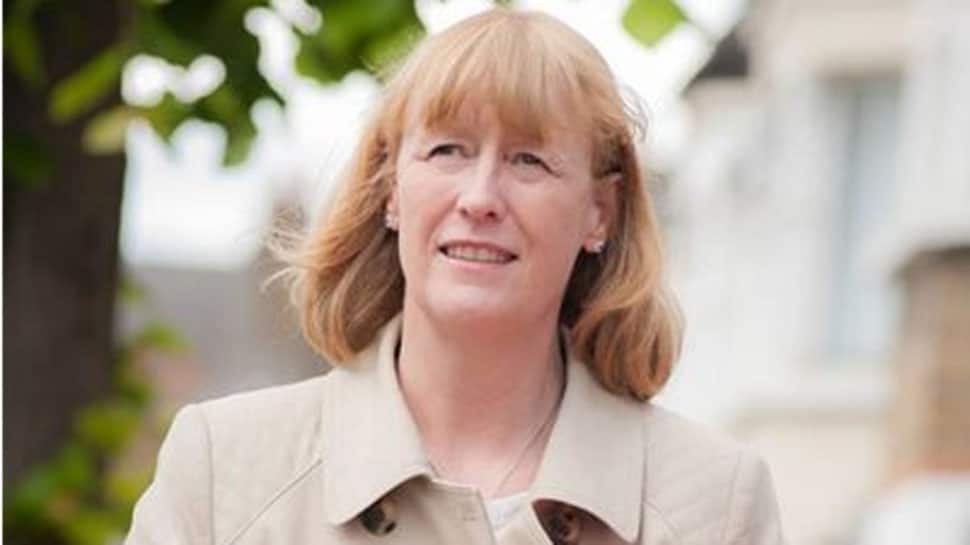 London: Joan Ryan has become the eighth Labour MP to resign and join a breakaway group, claiming the UK`s main opposition party has become "infected with the scourge of anti-Jewish racism", the media reported on Wednesday.

The development comes after seven Labour MPs quit the party on Monday over its policy on Brexit, allegations of anti-Semitism and its general shift to the left under the current leadership of Jeremy Corbyn.

In her resignation letter on Tuesday night, Ryan said: "I cannot remain a member of the Labour Party while this requires me to suggest that I believe Jeremy Corbyn - a man who has presided over the culture of anti-Jewish racism and hatred of Israel that now afflicts my former party - is fit to be Prime Minister of this country. He is not."

Ryan also claimed that there were "many very, very unhappy" MPs in Labour who could come to a similar decision and join the Independent Group. Corbyn had earlier sought to play down the significance of the seven Labour resignations, reminding the group that they they won their seats in 2017 on Labour`s left-wing manifesto.

Labour has suggested MPs who change political allegiance have a duty to seek a fresh mandate from their constituents, the BBC reported. The party is considering giving voters the power to force MPs who switch parties between general elections to face by-elections by strengthening the existing recall laws.