US renewed the National Emergency declaration that had been proclaimed by President George W. Bush after the attacks September 11 terrorist attacks around 20 years ago. 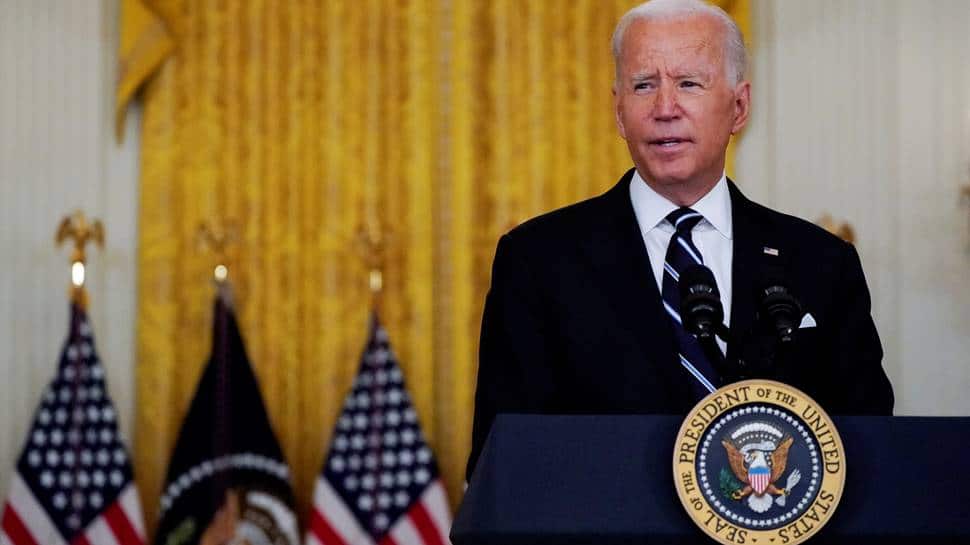 Washington: The US government has renewed the declaration of National Emergency that President George W. Bush proclaimed 20 years ago after the attacks September 11 terrorist attacks, President Joe Biden announced on Thursday.

"I am continuing for one year the national emergency previously declared on September 14, 2001, in Proclamation 7463, with respect to the terrorist attacks of September 11, 2001, and the continuing and immediate threat of further attacks on the United States," Biden said in a presidential notice. Also read | 9/11 attack anniversary: Two more victims identified, or 40 per cent still remain unknown

Because the terrorist threat continues, the national emergency was declared on September 14, 2001, and the powers and authorities adopted to deal with that emergency must continue in effect beyond September 14, 2021, Biden explained.

On September 11, 2001, members of Al-Qaeda (a terrorist group banned in Russia) and a number of other countries, attacked the World Trade Center and other facilities in the United States.

As a result of the terrorist attacks, apart from 19 terrorists, 2,977 people died, another 24 went missing, making it the largest terrorist attack in history in terms of the number of victims.

After the tragedy, Russia was the first state to offer Washington assistance in the fight against terrorism.