Though the Asia/Pacific Group (APG) subgroup has already recommended that Islamabad should be blacklisted due to its poor compliance on measures to tackle terror, the FATF is most likely to keep it in the grey list. 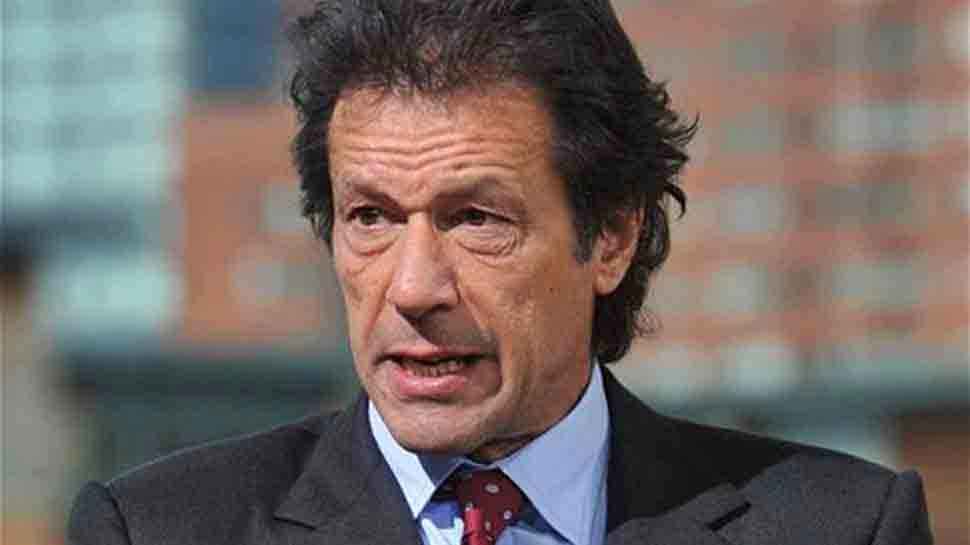 New Delhi: As the Financial Action Task Force (FATF), the global watchdog for terror financing and money laundering, meets in Paris for its crucial plenary meet, all eyes will be on China's stand on Pakistan whether it would exclude Islamabad from the intergovernmental organisation's grey list.

Though the Asia/Pacific Group (APG) subgroup has already recommended that Islamabad should be blacklisted due to its poor compliance on measures to tackle terror, the FATF is most likely to keep it in the grey list. China, which is Pakistan's all-weather ally, currently heads the FATF, which also has Malaysia, Turkey and Saudi Arabia as its members. And China, Malaysia and Turkey are expected to vote against a downgrade for their close friend Pakistan.

The FATF members in the meeting will decide if Pakistan should be blacklisted from the organisation which would entail extensive economic sanctions and impact a USD 6 million bailout program by the International Monetary Fund (IMF).

Sources, however, said Pakistan had already implemented most of the FATF measures, such as banning terrorist organisations. In addition, it had also taken steps to seize the properties of terrorists and stopped them from doing business.

The FATF review had placed Pakistan into a grey list in June 2018 and had given 27 action plans till September 2019 to comply with coming out from the grey list.