Ahead of the event, Apple`s stock jumped 6.4% on Monday, adding $128 billion to its stock market value. 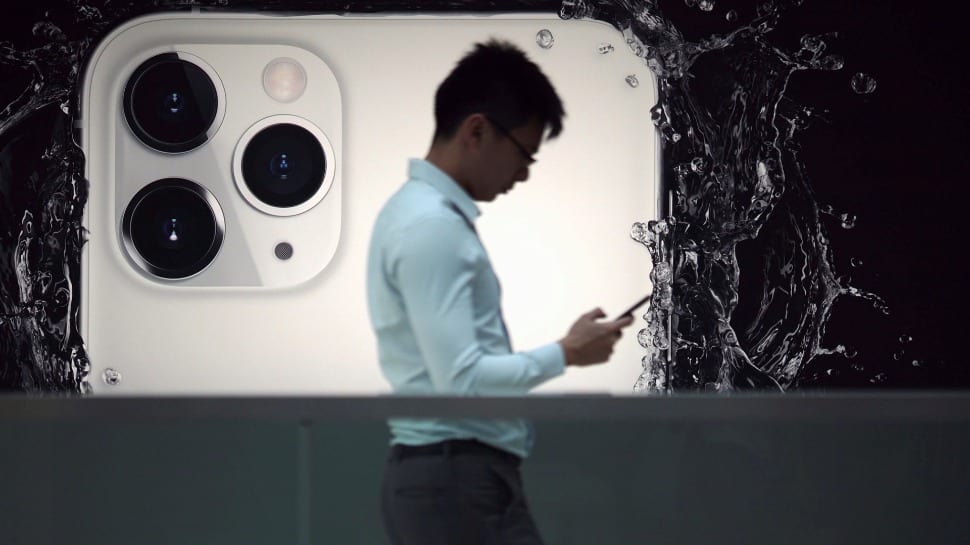 Apple Inc on Tuesday is expected to announce an iPhone 12 capable of tapping into faster 5G networks, a new feature designed to spur sales during the company`s busiest sales quarter.

The event is nearly one month later than normal and comes as the coronavirus pandemic has disrupted Apple`s well-oiled machine for designing and churning out its biggest-selling product.

Two will be "Pro" models expected to have more camera sensors and a higher-quality display, with one coming in a large version for fans of big screens. In the middle is likely to sit an iPhone 12 with the broadest appeal: A big enough display and enough cameras to satisfy most of Apple`s fans, with a more attractive price.

Finally, analysts expect Apple to return to offering a smaller-screened model of its flagship phone after several years of relegating fans of smaller devices to its legacy models.

The iPhones announced on Tuesday will test whether Apple can keep up that streak and ride a wave of consumer excitement around 5G wireless data networks, whose speediest variants outstrip their predecessors` data rates multiple times over.

Android devices from Samsung Electronics Co Ltd and others have featured the new networking capabilities for months, and analysts say 5G phones are driving upgrades.

But Apple is in a delicate position of needing to excite consumers with 5G without setting them up for a disappointment: For many of its fans, it will be their first experience with 5G networks, which in the United States remain years away from delivering dramatic speed boosts for most consumers. Some analysts worry Apple will be selling a high-powered sports car while its customers remain confined to sleepy village roadways.

Ahead of the event, Apple`s stock jumped 6.4% on Monday, adding $128 billion to its stock market value.

Apple in January quit giving financial guidance, citing uncertainty from the pandemic. But despite waves of retail store closures and travel bans that delayed the development of the iPhone because Apple engineers were not able to cross the Pacific to Chinese factories as frequently, Apple`s financial results have largely bucked the pandemic.

In July at its most recent earnings, the company posted year-on-year revenue gains across every category and in every geography as consumers working and learning from home during the COVID-19 pandemic turned to its products and services.

The company has also committed to introducing new Mac computers before year`s end based on processors of its own design rather than those from Intel Corp.