Canberra has become Australia's first city to legalize possession and cultivation of marijuana for recreational purposes. Under the new law, citizens of 18 years and above can now possess 50 grams of dry cannabis and 150 grams of wet cannabis. 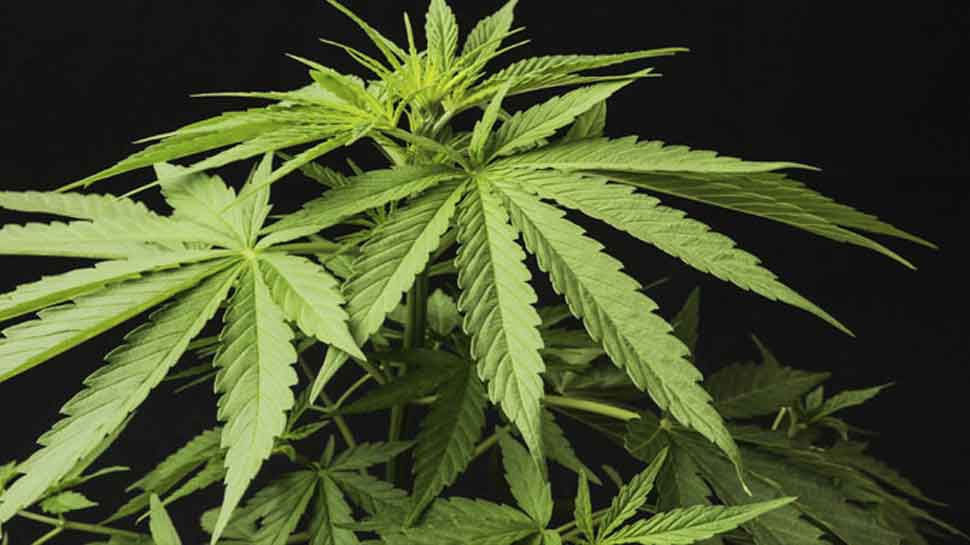 Canberra: The possession and cultivation of marijuana for recreational purposes will be legal in the Australian Capital Territory, whose parliament on Wednesday became the country's first to pass a law to regulate its consumption and possession.

Residents over 18 will now be able to possess 50 grams of dry cannabis or 150 grams of wet cannabis under this law, proposed by Labor lawmaker Michael Petterson, reports Efe news. Each individual is also allowed to grow two plants, while every house can have a maximum of four plants. Cultivating cannabis plants hydroponically will remain prohibited.

Under the law - which was approved with 10 votes in favour and seven against - supplying or sharing cannabis will remain an offense, as will driving with detectable levels. The territory`s health minister is yet to sign off on the bill, which will not take effect until January 31, 2020 and be reviewed within every three years.

Legal experts warn that the legislation may clash with the country`s federal laws. The Law Society of the capital territory said earlier this week that police would still be able to charge someone with cannabis possession under federal law.

Australia`s federal government does not support legalizing the use of marijuana for recreational use although, in 2016, Canberra`s parliament approved the cultivation of cannabis for medical and scientific use. That same year, Victoria state legalized the use of marijuana for medicinal purposes, followed by New South Wales as well as other jurisdictions, with the exception of the Northern Territory and South Australia.

In neighbouring New Zealand, where the use of cannabis for medicinal purposes is allowed, a binding referendum will be held in 2020 on the legalization of recreational marijuana.