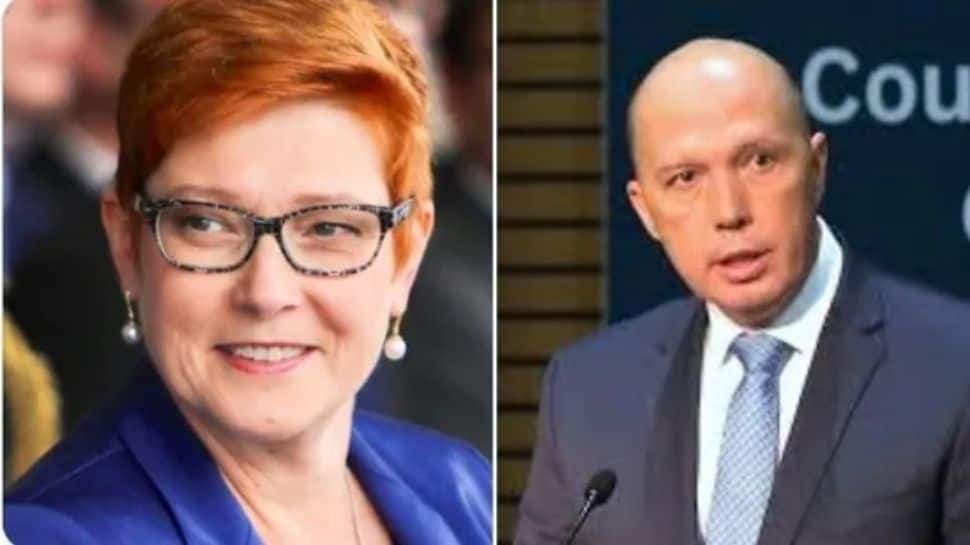 New Delhi: Australian Foreign Minister Marise Payne will arrive in India on Friday (September 10, 2021) and will hold a `2+2` ministerial dialogue between the two countries.

Payne will also meet Union Minister Smriti Irani at Shastri Bhawan here. The relationship between India and Australia is at a historic high. The ministers will discuss issues including economic security, cyber, climate, critical technology and supply chains.

Australia`s Foreign Ministry on Wednesday also said in a statement that their ministers will be visiting Indonesia, India, South Korea and the United States.

This visit will attempt to advance Australia`s relationship with their close friends and strategic partners in the Indo-Pacific region, the statement said.

Payne will also deliver a Keynote speech hosted by the Observers Research foundation.

2+2 meetings of Foreign and Defence Ministers will be conducted with all four countries across the Indo-Pacific region. This joint visit will strongly reinforce Australia`s active engagement in the region.