"Australia is deeply disappointed by the lack of inclusion in the new government’s make up, particularly there are no women, no representation from Hazara community, no ethnic minorities," Australian High Commissioner Barry O'Farrell said. 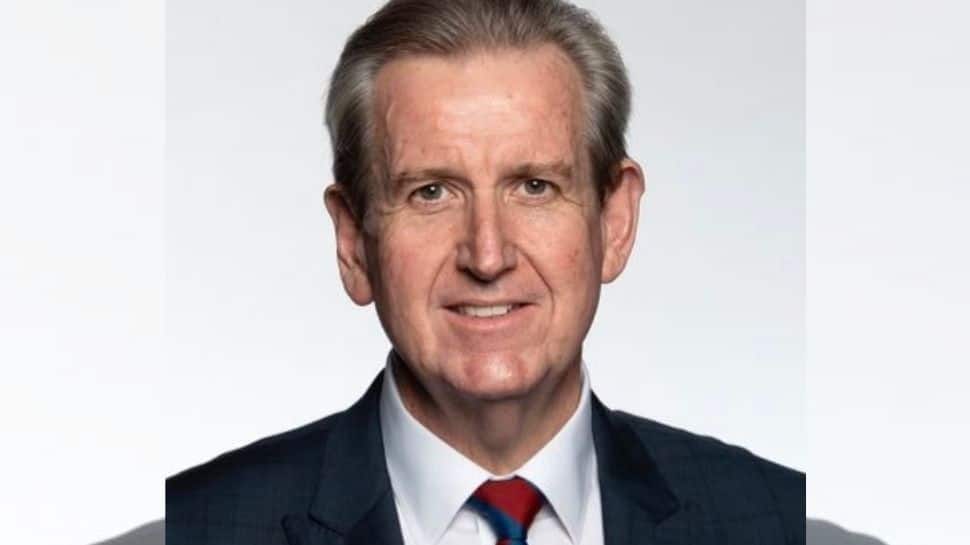 New Delhi: The Australian High Commissioner Barry O'Farrell has expressed "deep disappointment" over "lack of inclusiveness" when it comes to the Taliban’s announcement on the new government in Afghanistan. The Taliban on Tuesday announced a 33-member government, which is being led by Prime Minister Mohammad Hassan Akhund and two deputies-- Maulavi Abdul Salam Hanafi and Mullah Abdul Ghani Baradar. 17 of whose names have been announced are on the United Nation's terror list.

Envoy Barry O'Farrell said, "Australia is deeply disappointed by the lack of inclusion in the new government’s make up, particularly there are no women, no representation from Hazara community, no ethnic minorities, no members of the former govt, it includes two members of Haqqani, Haqqani network which as we know is a terrorist organization.”

Kabul fell to the Taliban on August 15 and since then heartbreaking visuals have emerged of people-- Afghans and foreigners trying to leave the country. Resistance is also taking shape in Panjshir, which is still not under complete Taliban control even though the group has claimed otherwise.

The Australian high commissioner said, his country is "consulting our closest partners in ensuring a joint approach in the engagement with the Taliban", listing the focus is that "Taliban ensures safe passage" to those who want to leave "cease violence, peruses an inclusive govt, prevents violent extremism within Afghanistan, prevents outward terrorism from Afghanistan, pursues an inclusive government, prevents growth of extremism within Afghanistan, prevents terrorism from Afghanistan and upholds human rights, particularly of women and girls", adding "we will judge the govt of Afghanistan by its action and shape engagement with Taliban."

The worry over Afghanistan becoming safe have for international terrorists has been raised by several countries. India has specifically mentioned about the territory might be used by Pakistan-based international terror groups like Lashkar-e-Toiba, Jaish-e-Mohammad.

The comments by the Australian envoy come just a day before Australian foreign and defense ministers land in Delhi for the first India-Australia 2+2 ministerial dialogue on Saturday. The meet will see the participation of Defense minister Rajnath Singh and EAM S Jaishankar from the Indian side. The meet will naturally see discussions on many issues like Afghanistan, an aggressive China, Indo Pacific coordination.

Australia wants to do much more with India with both countries being ambitious about the ties. Under Malabar exercises, forces of India, US, Australia and Japan are undertaking exercises in Guam. Part 2 of the exercise will take place in Bay of Bengal from September 11 to 14. Both are part of the Quad and leaders of grouping are expected to meet in Washington later this month for the first in-person summit.