He mentioned that Australia needs to also prepare for a post-COVID world 'that is poorer, more dangerous, and is more disorderly'. 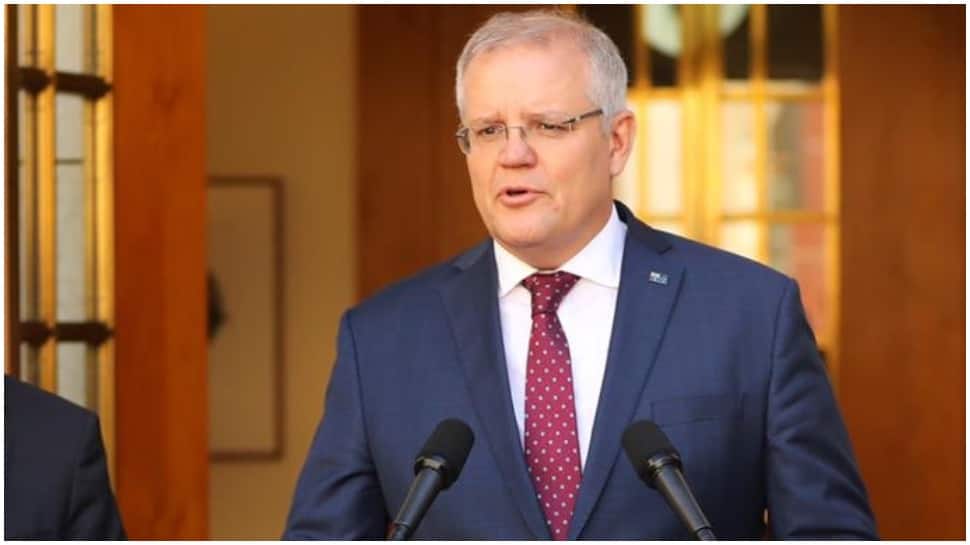 Amid the 'rising tension in the Indo-Pacific' region, the Australian Prime Minister Scott Morrison on Wednesday (July 1, 2020) during the Australian government’s 2020 defence strategic update cited the disputed border between India and China.

"Tensions over territorial claims are rising across the Indo-Pacific region, as we have seen recently on the disputed border between India and China, and the South China Sea, and the East China Sea," said the Australian PM.

He added, "The risk of miscalculation and even conflict is heightening. Regional military modernisation is occurring at an unprecedented rate. Capabilities and reach are expanding."

PM Morrison referred to the ongoing border tension between India and China that escalated on June 15 when 20 Indian Army personnel were martyred after violent clashes with China's Peoples Liberation Army along the Line of Actual Control (LAC) in Galwan Valley of eastern Ladakh.

PM Morrison while announcing Australia's defence plans stated that the 10-year funding model will enable the defence to deliver the strategy and the complex capabilities it requires to keep Australia safe.

"The Indo-Pacific is where we live and we want an open, sovereign Indo-Pacific, free from coercion and hegemony. We want a region where all countries, large and small, can engage freely with each other and guided by international rules and norms," opined PM Morrison.

"This will see capability investment grow to $270 billion over the next decade which is up from $195 billion we committed in the decade following the 2016 Defence White Paper," added PM Morrison.

He said the 2024 structure plan includes plans for the acquisition or upgrade of up to 23 different classes of Navy and Army vessels, representing a total investment of almost $183 billion.

He also said that it's not just China and the United States that will determine whether Indo-Pacific region stays on the path for free and open trade and that Australia along with Japan, India, the Republic of Korea, the countries of South-East Asia, Indonesia, Malaysia, Singapore, Vietnam and the Pacific all have 'parts to play'.

He mentioned that Australia needs to also prepare for a post-COVID world 'that is poorer, more dangerous, and is more disorderly'.