Bangladesh ISIS releases video titled ‘The Best Outcome is for the Pious’; renews their pledge to Abu Bakr al-Baghdadi 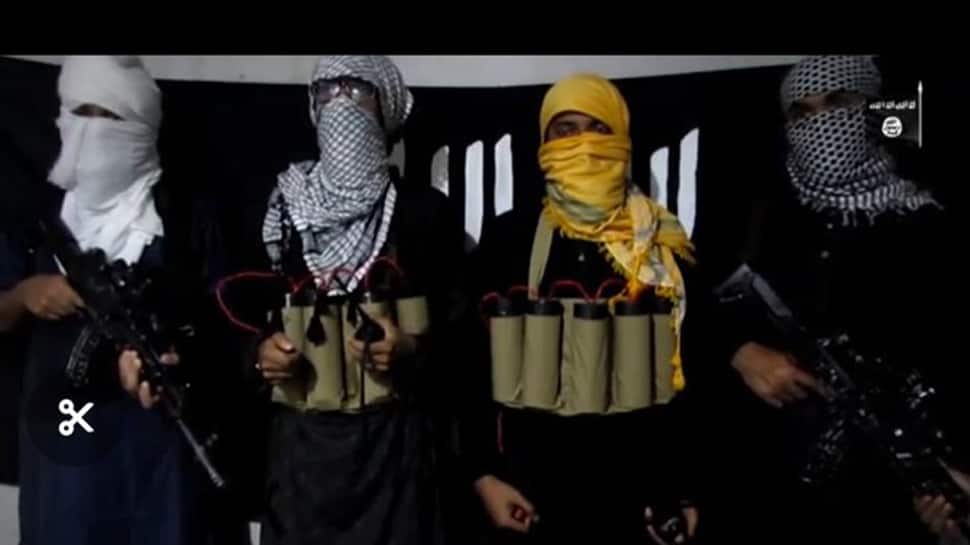 The Bangladesh unit of dreaded terror outfit ISIS on Friday released a new video titled, ‘The Best Outcome is for Pious’. The video released by the Amaq Agency and pro-ISIS Telegram channels is the 13th entry to the ongoing cross-provincial series titled, ‘And the Best Outcome Is for the Righteous’. However, it is the first official video released from Bangladesh.

One of the operatives says, “Our leader asks us to fight against our enemies. You have seen oppression against Muslims in Iraq, Syria, Afghanistan and Myanmar. You have witnessed genocide in Arakan. If you have to come out of this situation, we must engage in Jihad,” adding, “Join our unit in huge numbers and dedicate yourself to the cause.”

The video shows images of Bangladesh government establishments, some images of Hindu and Buddhist priests. It also briefly shows images of former ISIS attackers and Riaz Khan Ahmadzai who injured four people on a train near Wurzburg with an axe before he was shot by police.

The speaker ends his speech by calling on Muslims to join ISIS. “Bangladesh government offices, election centres, and Hindu congregations should be their targets, not Bangladeshi Muslims, who he says will be safe if they stay in their homes or mosques,” the ISIS operative said in the video.

Meanwhile, the Bangladesh’s Rapid Action Battalion (RAB) and Counter Terrorism and Transnational Crime (CTTC) has taken cognisance of the matter and issued alert in Bangladesh to keep an eye on suspects. Indian Intelligence agencies are also seized of the matter.

One person injured in shooting at Norway mosque, suspect in custody