The book will be Clinton`s fifth since leaving the White House in 2001, including his best-selling autobiography, "My Life", and most recently, his first best-selling novel, "The President Is Missing." 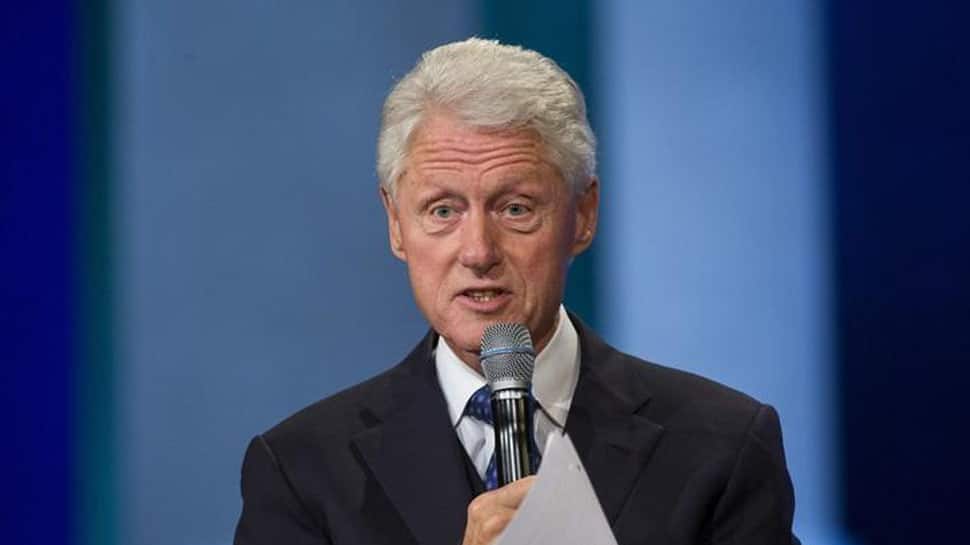 New York: Former US President Bill Clinton is writing a new book about his post-presidential life, according to people familiar with the project.

While Clinton has been out of public office for nearly two decades, he and Hillary Clinton, the former Secretary of State and 2016 Democratic presidential nominee, have remained fixtures on the national political scene, The New York Times reported on Wednesday.

It is unclear how much will the former leader address the criticisms of his policy record or his personal behaviour. He has mostly avoided those topics in his public appearances.

Paul Bogaards, an Executive Vice President for the publisher, Knopf Doubleday, said on Wednesday that there was still no timetable for publication and that while the book is about Clinton`s post-White House life, it was still too "early to assess what ground will be covered".

The book will be Clinton`s fifth since leaving the White House in 2001, including his best-selling autobiography, "My Life", and most recently, his first best-selling novel, "The President Is Missing", which was co-written with American author and philanthropist James Patterson.