Russian Maritime Agency and Maritime Rescue and Coordination Centre Novorossiysk are still continuing the efforts to locate the missing persons. 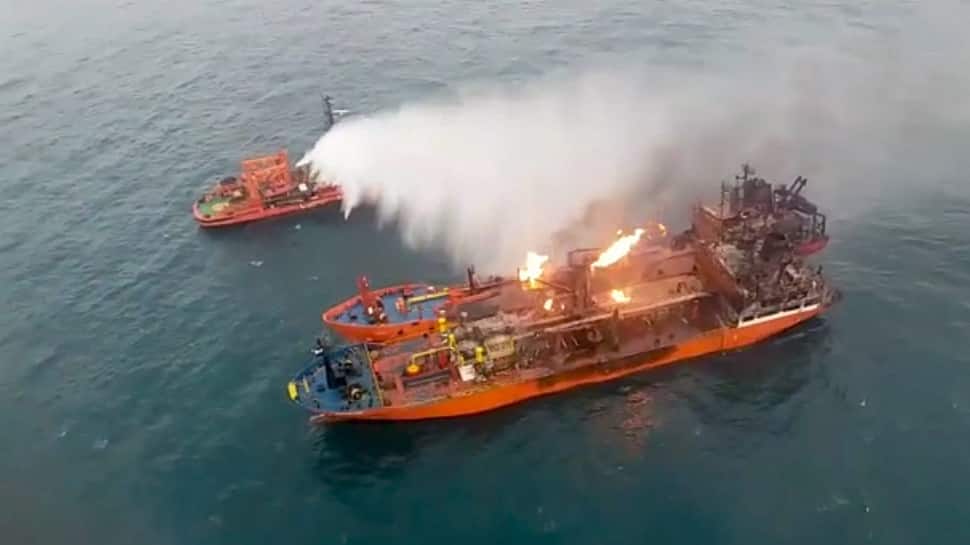 The Ministry of external affairs has confirmed that six Indians died while six others are still missing in the fire incident in the Black Sea involving two ships – Maestro and Candy. Of the six Indians who died, five were from Candy while one was from Maestro.

The Ministry of External Affairs in a release said, "We regret to inform that there have been causalities among Indian seamen working on these ships. We convey our deepest condolences to families of those deceased."

Russian Maritime Agency and Maritime Rescue and Coordination Centre Novorossiysk are still continuing the efforts to locate the missing persons.

As many as four Indians – Harish Jogi, Sachin Singh, Ashish Ashok Nair and Kamleshbhai Gopalbhai Tandel – have been rescued.

The incident took place on January 21 when fuel was being transferred from one ship to another. It took place 16 miles from the coast of Russia's Krasnodar Krai at the entrance to the Kerch Strait.

Meanwhile, the Investigation Committee of Russia has initiated a criminal case under Article 109 of the Criminal Code of the Russian Federation (causing death by negligence). Russian authorities are providing assistance by rescue ships Mercury and Demidov.