There has been a rise in attacks on police in Northern Ireland in recent months, claimed by militant groups opposed to British rule and the 1998 peace accord that largely ended three decades of sectarian violence in the province. 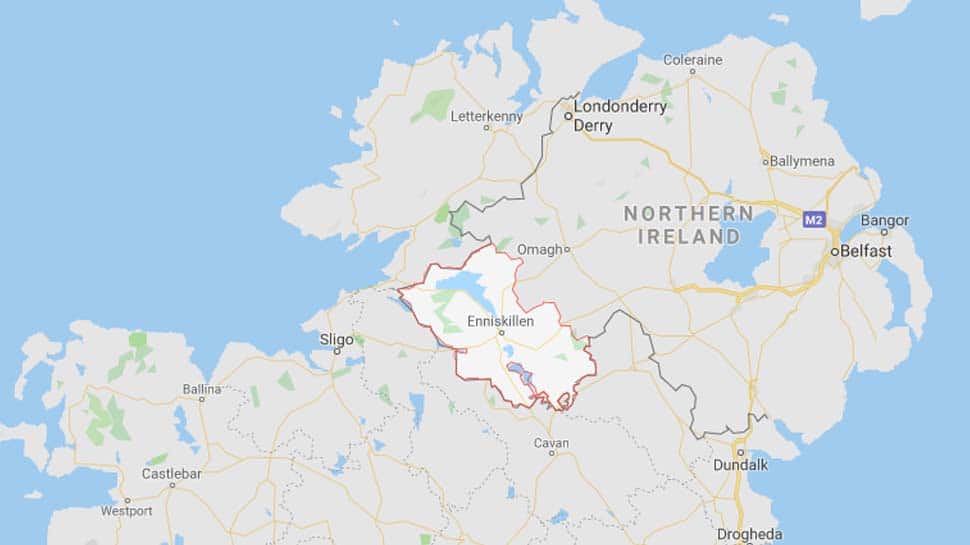 BELFAST: A device exploded in Northern Ireland near the border with Ireland early on Monday in what police said was an attempt to kill officers looking into an earlier incident. No group immediately claimed responsibility for the blast which hit near a busy road in County Fermanagh, close to the spot where officers were investigating a suspicious device discovered on Saturday.

There has been a rise in attacks on police in Northern Ireland in recent months, claimed by militant groups opposed to British rule and the 1998 peace accord that largely ended three decades of sectarian violence in the province. Police on both sides of the border fear they could become more of a target if checkpoints return to the frontier after Brexit.

Northern Ireland`s deputy police chief, Stephen Martin, said he had no information linking Monday`s attack to Brexit. But he said uncertainty over the impact of Britain`s departure from the EU and Northern Ireland`s suspended government had coincided with other tensions and the attacks.

"We`ve six attempted attacks to murder police officers this year ... When you add all that up, we do believe that there is a time for reflection and a time to question what type of society we want to live in here," Martin told a news conference. "Many of us ... sense that things are becoming more entrenched and progress that has been made is slipping back a little bit."

Prime Minister Boris Johnson says Britain will leave the European Union with or without a transition deal on Oct. 31. The border between Northern Ireland and Ireland, which will become Britain`s only land frontier with the EU, remains the most contentious part of negotiations.

Police said they strongly suspected that the Continuity IRA or New IRA - two small Irish nationalist militant groups who have claimed responsibility for several recent attacks - were behind the blast, which caused no injuries. Police blamed nationalist militants for a similar unsuccessful attack in the town of Craigavon last month and a bomb discovered under an officer`s car in Belfast in June.

In April, journalist Lyra McKee was shot dead by a New IRA gunman who opened fire at police during a riot in Londonderry.
Monday`s blast was condemned by both Irish nationalist and pro-British politicians in the region. Irish Prime Minister Leo Varadkar said there was never any justification for such "cowardly actions", while Britain`s Northern Ireland minister, Julian Smith, said he was closely following developments.