BGB troops opened fire on a BSF patrol earlier killing Head Constable Vijay Bhan Singh and injuring another when the party was trying to trace an Indian fisherman, who had gone fishing in the River Padma along the international border, according to the BSF. 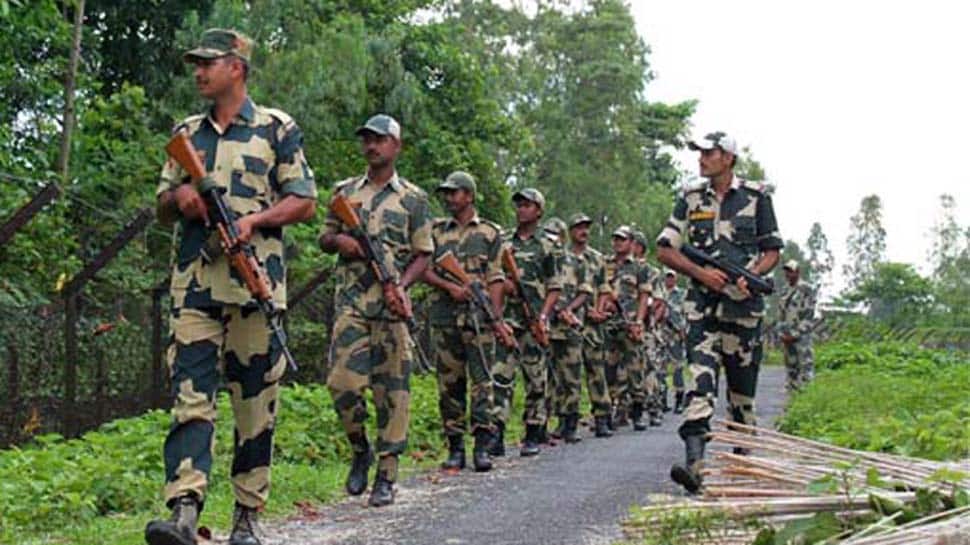 Dhaka/New Delhi: Border Guard Bangladesh (BGB) on Thursday claimed that they "fired in self-defence" during a flag meeting along the India-Bangladesh border in West Bengal's Murshidabad, in which a Border Security Force (BSF) jawan was killed and another sustained injuries.

BGB troops opened fire on a BSF patrol earlier killing Head Constable Vijay Bhan Singh and injuring another when the party was trying to trace an Indian fisherman, who had gone fishing in the River Padma along the international border, according to the BSF.

While Singh died after he received bullet injuries on his head, the constable received bullet injuries on his right hand. The BSF put out a statement saying out two out of the three Indian fishermen who had gone fishing and were apprehended by the BGB, were released. "Two fishermen returned and approached the BSF post at Kakmarichar and said that the BGB apprehended them."The Bangladeshi Guards had called a flag meeting over the issue, the BSF said.

"Around 10.30 am, the Post Commander along with five troopers in the BSF boat, approached the BGB patrol in a speed boat in the water channel of River Padma near the boundary. During the flag meeting, the BGB patrol did not release the Indian fisherman and also tried to cordon (gherao) the BSF troops," BSF added.

Sensing the situation worsening, the BSF party immediately returned following which the BGB troops opened fire on them, the BSF further said. The BGB, however, said that they fired in "self-defence" after the BSF party, which was returning "started firing". "It should be noted that four out of the four BSF members were wearing uniforms and the rest were wearing half pants-gauze. Also, it is important to note that the BSF team had weapons," the BGB said in a statement.

The Bangladeshi Border Guards said that it told the BSF if they want to take the prisoners back, they would be given a formal return with the flag meeting. "BGB patrol team informed them that you too came to Bangladesh illegally, so you too will be handed over through official flag meeting," it added.

The BGB further said, "The BSF members were then forced to flee. When BGB stopped them, the BSF members started firing. Speedboats continued to enter India. The BGB then fired in self-defence. Later, it was reported that one BSF member was killed." Meanwhile, the injured BSF personnel were evacuated to the nearest medical facility.

Head Constable Vijay Bhan Singh succumbed to his injuries and was declared brought dead. The injured constable was taken to Murshidabad Medical College and Hospital Behrampore.Born in 1968, Singh had joined the BSF in 1990. He is survived by two sons and hailed from Chamaroli village in Uttar Pradesh`s Firozabad district.

Donald Trump will host G7 summit in 2020 at one of his own properties: White House