Boris Johnson to succeed Theresa May as Britain's next Prime Minister

Johnson and his rival, Foreign Secretary Jeremy Hunt, had spent the last month crossing the country seeking to win over the Conservative Party members who had to choose Britain's new leader. 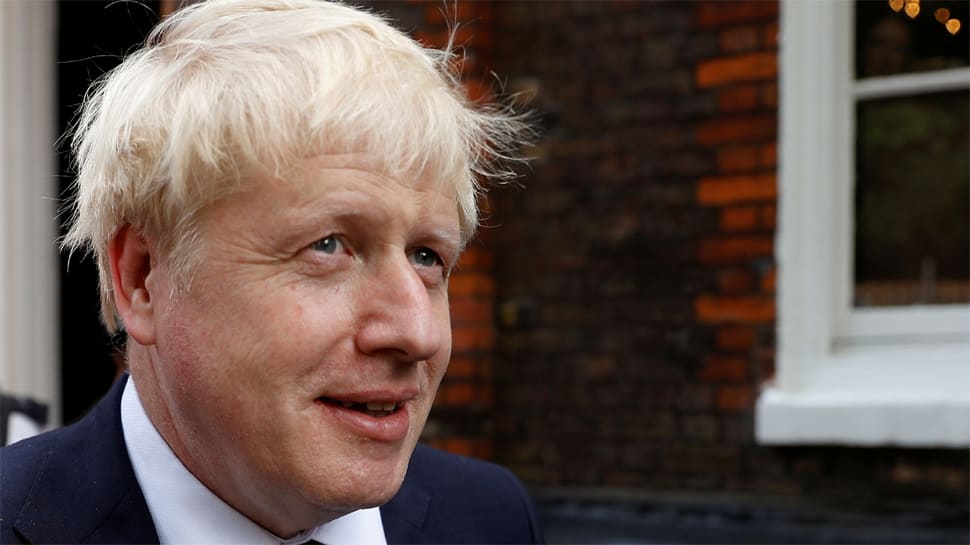 LONDON: Boris Johnson was on Tuesday elected as the leader of Britain's Conservative Party and the next Prime Minister of the United Kingdom. Johnson will formally take over as the prime minister on Wednesday afternoon, succeeding Theresa May, who stepped down over her failure to get the British Parliament to ratify her Brexit deal.

Addressing the party members, he called his election an 'extraordinary honour and privilege'. "I know there will be people who will question the wisdom of your decision and there will be people here who will wonder what they have done. And I would just point out that no one person, no party, has a monopoly on wisdom. But if you look at the history of the 200 years of this party’s history you will see it is we Conservatives - we have had the best insights into human nature," he said and concluded his speech by saying that the 'campaign is over and the work begins'.

Johnson and his rival, Foreign Secretary Jeremy Hunt, had spent the last month crossing the country seeking to win over the fewer than 200,000 Conservative Party members who had to choose Britain's new leader.

Johnson, a former London mayor who resigned as foreign minister a year ago over May's Brexit plans, will inherit a political crisis over Britain's exit from the European Union. Brexit is currently due to take place on October 31. He has already said that he would ramp up preparations for a no-deal to try to force the EU negotiators to make changes to the accord.