In his boldest move yet to take the country out of the European Union with or without a divorce deal, British PM Boris Johnson said he would set October 14 for the Queen`s Speech 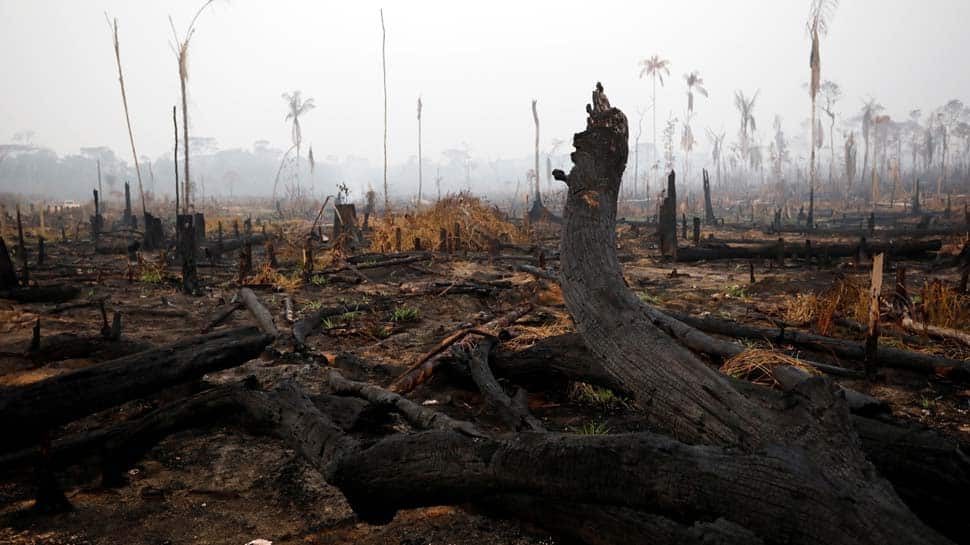 BRASILIA: Brazilian President Jair Bolsonaro said on Wednesday that South American countries would meet to determine a common policy in defense of the Amazon rainforest, and took another swipe at France for an offer of $20 million in aid.

In an indication that Bolsonaro, a far-right conservative, is forging closer ties with neighboring countries than European nations, he also accepted an offer from Chile of four aircraft to help fight the fires sweeping through the world`s largest rainforest.

Speaking to journalists after a meeting with Chilean President Sebastian Pinera in Brasilia, Bolsonaro said that a meeting with regional neighbors except Venezuela to discuss a common policy in defense of the Amazon will be held on Sept. 6 in the Colombian city of Leticia.

Pinera offered his full backing to Bolsonaro, saying the sovereignty of the nations that share the Amazon had to be respected, while Bolsonaro said that Brazil`s sovereignty had "no price, not even $20 trillion."

That was a reference to an offer of $20 million aid announced by French President Emmanuel Macron at a summit of the G7 wealthy nations in Biarritz over the weekend, which Bolsonaro dismissed as an insulting attempt to "buy" Brazil`s sovereignty.

Macron has accused Bolsonaro of lying about climate change.

"The French government called me a liar. Only after it has recanted what it said about me ... and the Brazilian people, who do not accept this diminution of the Amazon`s sovereignty ... if so, then we can talk again," Bolsonaro said.