British Airways had stopped flying to Pakistan after the Marriott hotel in the capital, Islamabad, was bombed in 2008, killing more than 50 people. 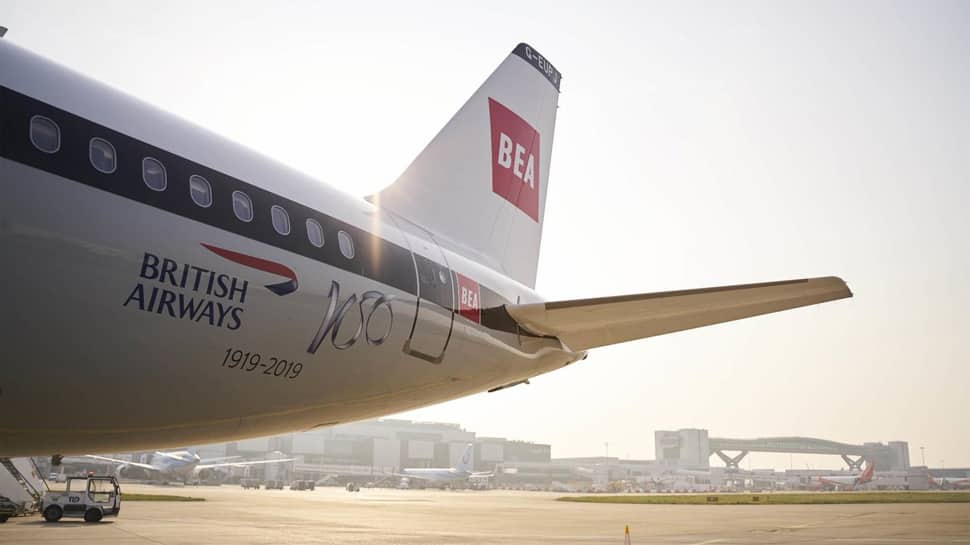 London: British Airways (BA) resumed its flights to Pakistan on Sunday, more than 10 years after it halted the service to that country following a bomb blast. Britain's flagship carrier stopped flying to Pakistan after the Marriott hotel in the capital, Islamabad, was bombed in 2008, killing more than 50 people. But the airline is now scheduled to fly three times a week, with Boeing 787 Dreamliners, to the Pakistani capital from London Heathrow.

It is the only western airline to resume its service to Islamabad. Pakistan's flag carrier, the Pakistan International Airlines (PIA) was the only airline to run direct flights between Islamabad and London. "We'll be operating this route with our newest long-haul aircraft, the Boeing 787 Dreamliner," a BA spokesperson said.

In September 2008, a bomb was detonated in a dumper truck outside the Marriott Hotel in Islamabad. A total of 54 people were killed and more than 250 others injured in the blast. Shortly after the blast, the BA suspended all its flights to Islamabad, declaring: "We will not compromise on the safety of our customers, staff or planes."

The airline in December last year, announced that it would restart its flights to Islamabad, saying the new airport opened in Pakistan's capital has reportedly eased concerns about both security and congestion.