Taiwan, a self-ruled island that China considers its own, lies near the junction of two tectonic plates and is prone to earthquakes. 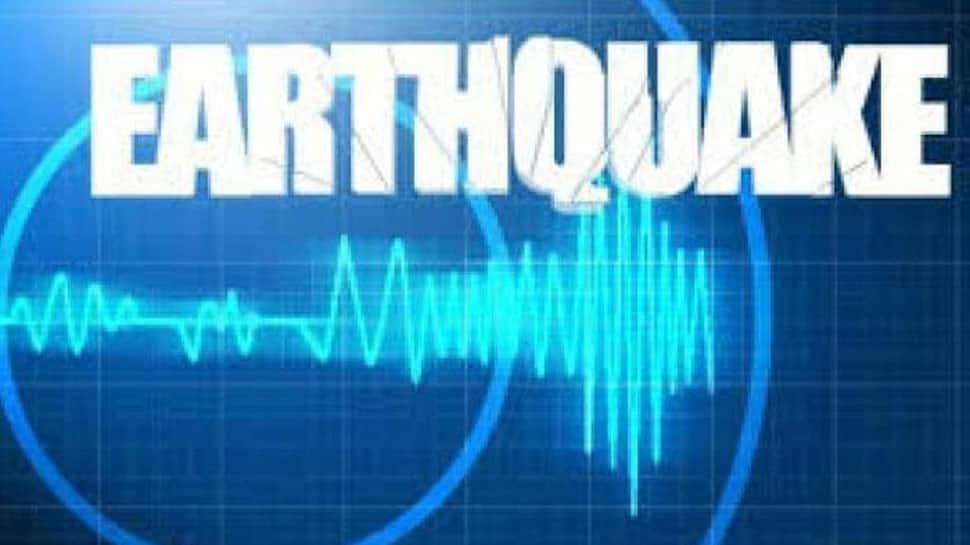 Taipei: An earthquake of magnitude 6.1 struck Taiwan`s coastal city of Hualien on Thursday, shaking buildings and temporarily suspending subway services in the capital Taipei, but there were no immediate reports of damage or casualties.

Local television footage showed school children being evacuated from buildings, while a weather bureau official said it was the largest quake to hit the island so far this year.

A large crack could be seen in the centre of a road in Taipei`s eastern district of Xinyi, the city`s financial hub.

The quake hit at a depth of 18 km (11 miles), the Central Weather Bureau said.

No other details were immediately available.

The central government said it had set up a disaster reaction centre.

The United States Geological Survey put the magnitude of the quake at 6.4, adding that it struck at a depth of 15 km (9 miles) from Hualien.

Taiwan, a self-ruled island that China considers its own, lies near the junction of two tectonic plates and is prone to earthquakes.

14 passengers offloaded from bus, shot dead by terrorists in Balochistan