The man was visiting Grand Canyon National Park alone at about 11.30 am on Wednesday when he reportedly fell off the edge at a viewing spot on the South Rim, said spokesman Murray Shoemaker. 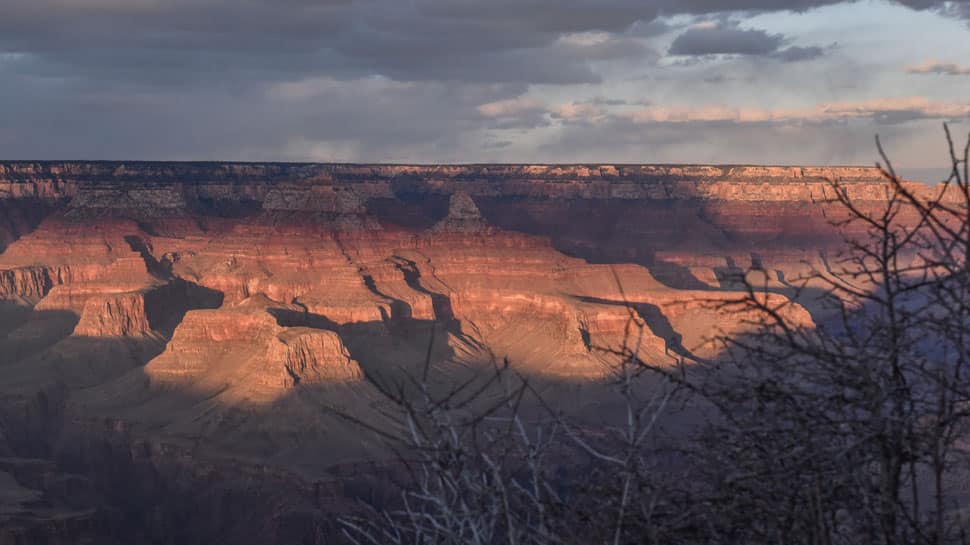 PHOENIX: A 67-year-old California man died when he fell over a ledge while visiting the Grand Canyon, marking the third death in eight days at the popular Arizona tourist destination, park officials said on Thursday.

The man was visiting Grand Canyon National Park alone at about 11.30 am on Wednesday when he reportedly fell off the edge at a viewing spot on the South Rim, said spokesman Murray Shoemaker.

Rescuers were alerted by a bystander and the man`s body was recovered several hours later about 400 feet (122 meters) below the rim by the park`s helicopter and a technical rescue team, Shoemaker said. The victim`s name and hometown were not immediately released.

The National Park Service and the Coconino County Medical Examiner are investigating the death, but officials said it has initially been ruled accidental.
It was the third confirmed fatality in separate incidents at the sprawling attraction this year, two of them within the park`s boundaries.

Park officials said a body was discovered on March 26 in an undeveloped area at the park`s South Rim, but not near any overlooks. No other details were released.

Two days later, a Hong Kong tourist fell to his death while taking photographs at an overlook on Hualapai tribal land.

The crimson-hued canyon ranks as one of the world`s most popular outdoor tourist venues, attracting 6.38 million park visitors in 2018.