Kevin Konther, 53, was taken into custody on Thursday at his home in Southern California and booked on suspicion of rape, kidnapping and child sexual abuse. 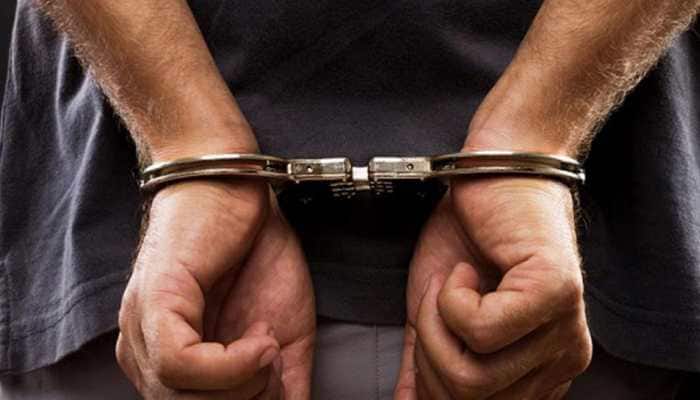 LOS ANGELES: A California man has been arrested in connection to rapes committed in the 1990s after his DNA was linked to the crime scenes through commercial genealogy websites, which initially turned up both the suspect and his twin, police said on Friday. Kevin Konther, 53, was taken into custody on Thursday at his home in Southern California and booked on suspicion of rape, kidnapping and child sexual abuse, Orange County Sheriff`s spokeswoman Carrie Braun said. One of the victims was nine years old at the time of the attack.

Konther was identified as a suspect by sheriff`s detectives using techniques similar to those used in recent years to help solve a number of older crimes. Last year, a 73-year-old former police officer was arrested over the `Golden State Killer` string of murders and rapes across California in the 1970s and 1980s.

In investigating the 1990s rapes, which were committed in Orange County, investigators working with the Federal Bureau of Investigation compared DNA samples collected at two crime scenes to that found on the websites used by consumers to trace their ancestry, Braun said.

Detectives use the sites to follow the family trees of matches, seeking blood relatives who roughly fit the profile of the suspected criminal. Both Konther and his twin brother were taken into custody on Thursday before investigators identified Konther as the suspect and released his brother, who has not been publicly identified, Braun said. She declined to name the website used or the family member whose DNA led to the suspect.

Konther was being held in lieu of $1 million bail pending an initial court appearance scheduled for Monday, where he will be arraigned on two counts of felony rape, oral copulation on a child under the age of 14, lewd and lascivious acts on a child under 14 and aggravated sexual assault. The sheriff`s department asked the public to come forward with any information about the case. It was not immediately clear if Konther had retained an attorney.

The nine-year-old victim was walking home from a Lake Forest, California convenience store on the evening of October 21, 1995, when a man pulled her into a wooded area and raped her, according to the sheriff`s department.

Three years later, a 31-year-old woman jogging on a trail in Mission Viejo, California, was pulled her into the bushes by a man who raped her before fleeing. Both victims reported the attacks to police but for more than two decades the DNA collected did not match any suspects in an FBI database, Braun said.