There have also been several allegations made against Huawei that the Chinese company has illicitly obtained intellectual property rights of other companies. 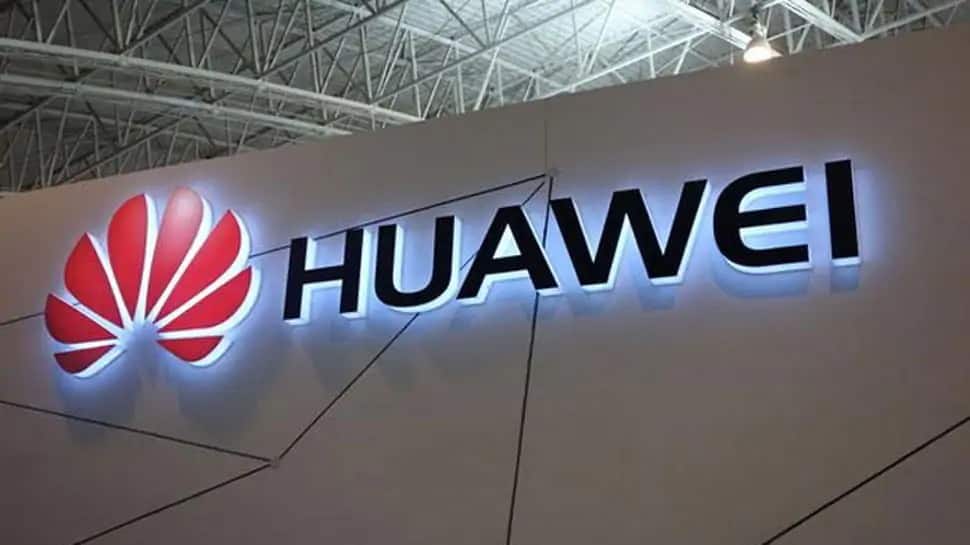 Ottawa: Canada is likely to become the next 'Five Eyes' nation to ban Huawei 5G, a step which may come following the creeping monopoly by the Chinese firm in the 5G world that has sounded alarm bells for major world powers. These world powers are unwilling to allow their communication infrastructure in the future to be comprised of equipment sourced, manufactured and maintained by a single.

Since the regime of Mao Zedong, state-controlled companies have played a major role in the Chinese economy, but lately private Chinese companies have begun to play a much larger role in propelling China's economy. This has led to the Chinese Communist Party (CCP), especially since the rise of President Xi Jinping, interfering more and more in the workings of private businesses.

China, in recent years, has evolved domestic laws and administrative guidelines as well as unwritten regulations that have blurred the lines between what is private and what is state-owned.

As per a report published in ‘The Guardian’, private firms remain in control of basic business decisions but the CCP exerts pressure on these companies through party committees and compels them to give party representatives a seat on the table whenever the company is making big decisions. The CCP's interventionist instincts have only risen under Xi Jinping.

In early 2019, when the US was trying to prove that the Chinese telecommunication giant was greatly influenced by the CCP and was allowing the use of their infrastructure for espionage, they merely stated that one has to look at the actions of the CCP to determine the amount of control the party has on private companies. The US stated as evidence the Party's continued systematic infiltration of the private sector as well as the controversial National Intelligence Law of 2017. The law states that any organization or citizen not directly affiliated to the Party must ‘support and cooperate in national intelligence work’, the vague wordings imply that the CCP and its officials can order private entities to do their bidding. The relationship of Chinese companies and governments in democracies in the west.

As a consequence of China’s ambition through covert activities, countries have started to view Chinese companies with suspicion and even open hostility. This is where the Chinese telecom giant Huawei 5G debacle comes in. Communication technologies have always been entangled in politics because possessing the ability to communicate faster, decode opposition messages, and controlling the flow of information can give nations a massive advantage. This rise in ambitions of Huawei in the field of 5G has caused the ‘Five Eyes’ security and intelligence alliance comprising of Australia, Canada, New Zealand, the United Kingdom, and the United States to openly worry about and consider the implications of having a telecommunications network largely composed of products manufactured, sold, and maintained by a single Chinese company.

In addition to the obvious security concerns, there have also been discussions on whether Huawei obtained its expertise in the field of 5G through unfair means.

A recent report by Citizen Lab titled ‘Huawei and 5G: Clarifying the Canadian Equities and Charting a Strategic Path Forward’ has documented how almost all of the Five Eyes countries have either outright banned Huawei or are still in the process of banning it.

The US House of Representatives’ Permanent Select Committee on Intelligence, in 2012, stated that it has mounting concerns regarding the lack of clarity about the relationship between Huawei, the Chinese government, and the CCP. Australia was one of the first countries to ban Huawei from the country’s national broadband networks. The decision of the Australian government was based on significant security concerns and threats posed by Huawei. Australia has even tried to discourage the neighboring Solomon Islands and Papua New Guinea from acquiring Huawei backed undersea cables. New Zealand has also banned Huawei from supplying mobile network equipment for its 5G infrastructure.

There have also been several allegations made against Huawei that the Chinese company has illicitly obtained intellectual property rights of other companies. Some of the top accusations include - copying Cisco software and manuals and then reselling them as Huawei products, stealing Motorola technologies and using it to develop products that would undercut Motorola’s offerings, stealing trade secrets that would constitute the building blocks of 5G technology, and developing a Smartphone camera system despite knowing that the software and design were already patented.

In addition to these accusation individuals linked to the Chinese telecom giant has been accused of stealing trade secrets in an attempt to aid the company. They have also been accused of encouraging a system wherein employees are rewarded for undertaking intellectual property theft.

Citizen Lab's report has provided several strategies that can mitigate and address the challenges posed by Huawei in respect to 5G technologies as well as how to come up with a more secure and general 5G policy. India will soon also have to wade into the discussion of establishing a 5G infrastructure as experts have agreed that it will be the driver of future economic growth. These strategies that can mitigate and address security risks are - information assurance, security and foreign intelligence operations, network-based analytics and virtualization, vendor diversification, and finally broad use of end-to-end encryption.

While 5G brings with it great lines of innovation, the new technology is also accompanied by significant risks. Some of the risks are easy to spot and some are relatively harder, no single strategy will mitigate all the risks that come with 5G. The products sold by Chinese telecom giant Huawei come with their own set of risks. Understanding the relationship between the CCP and Huawei and how Huawei plans to exploit its customers is critical to ensuring the safety and security of India.

As per reports, Bharat Sanchar Nigam Limited (BSNL) sources almost half of its telecom equipment (44.4%) from a Chinese firm called ZTE.  BSNL also sources 9% of equipment from Huawei.

Private telecom service providers such as Vodafone and Airtel also follow a multi-vendor approach and source their equipment from several vendors including Indian, American, European, and Chinese companies. In light of these revelations, the Indian Department of Telecom reportedly advised BSNL to avoid sourcing telecom equipment from Chinese companies like Huawei and ZTE.

Even the United States has banned Chinese apps like TikTok and WeChat citing security risks and a great degree of intrusion by the Chinese government. The decision on how best to mitigate the risks posed by 5G need to be made in consultation with experts, stakeholders, and government agencies.