If completed, the expansion would nearly triple capacity on the pipeline that runs from the western crude-rich province of Alberta to British Columbia`s Pacific coast. 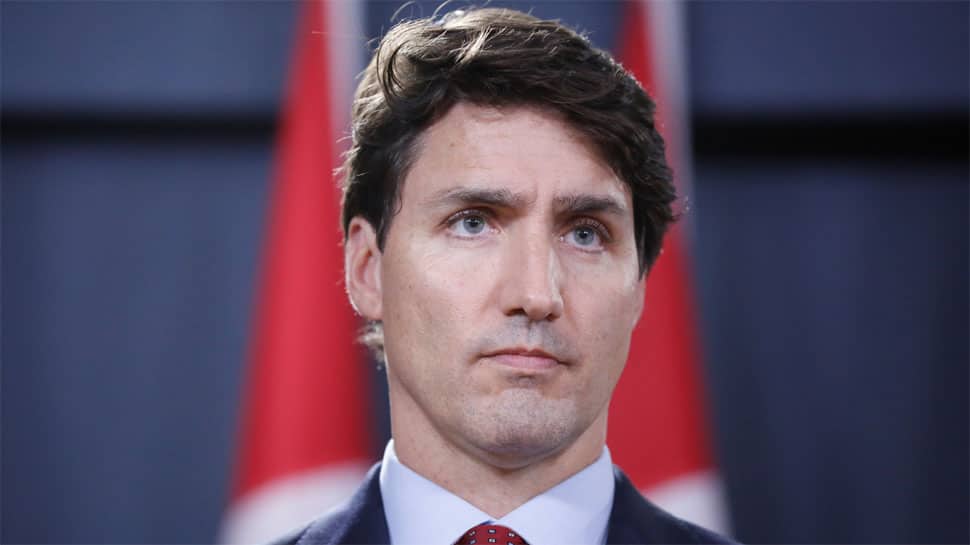 OTTAWA/CALGARY: Canada looks set to approve a hotly-debated plan to expand an oil pipeline this week, people familiar with the process told Reuters, but the move is unlikely to help Prime Minister Justin Trudeau rebuild flagging support ahead of an October election. The Liberal government last year took the unprecedented step of buying the Trans Mountain pipeline from Kinder Morgan Canada for C$4.5 billion ($3.4 billion) to ensure the expansion went ahead to help solve crude transportation bottlenecks.

If completed, the expansion would nearly triple capacity on the pipeline that runs from the western crude-rich province of Alberta to British Columbia`s Pacific coast. But it has faced increasing protests from environmental activists and aboriginal groups.  Trudeau - who came to power promising to improve Canada`s environmental record - faces a difficult decision. If he approves it, he could anger environmentalists and local residents who fear the impact of the project.

If he rejects it, he risks further alienating an energy lobby that has accused him of wanting to wreck their industry as he has pressed ahead with plans to strengthen the environmental assessments of major new energy projects at a time of low prices. He has said the expansion will proceed if the conditions are right. His cabinet is set to take a final decision on Tuesday and Finance Minister Bill Morneau is due to address a business audience in the Albertan energy capital of Calgary on Wednesday.

Two federal government insiders with knowledge of the situation said there was little doubt Ottawa would give the green light. "I am expecting an approval. Anything else would pose serious questions about what we are doing on the energy file," said one of the sources, who requested anonymity given the sensitivity of the situation.

A senior Alberta government source also said approval was expected. "It`s the least this government can do to approve this pipeline," said the source.
However, a senior federal government source insisted no decision had yet been taken and noted Ottawa had the power to push back the announcement.
The office of the Prime Minister declined to comment.

The cabinet will need to consider whether the project has done enough to win over aboriginal support. An original expansion plan approved by the Liberals in 2016 was overturned by a court which ruled the government had not adequately consulted indigenous groups. Ottawa says it has ramped up talks with aboriginal communities.

Wood Mackenzie analyst Mark Oberstoetter said it was more than 50% likely that the government would move forward with Trans Mountain, given that a rejection "would be a hard story to tell your taxpayer base."

The Canadian Association of Petroleum Producers has forecast total investment in Canada`s oil and natural gas industry will fall by about 10% to C$37 billion in 2019 from 2018, underscoring how Canada has struggled to recover from the 2014/15 global oil price crash.

But even if it is approved, construction may not start any time soon, given the resistance by environmental and aboriginal groups. And an approval would do little to revive Liberal fortunes in Alberta, where the party looks set to lose all three of its parliamentary seats in October`s vote.

At the same time, it could also enrage voters in British Columbia, where there are greater concerns about the potential impact of expansion and where the Liberals have 17 legislators.

Significantly, many of those seats are in the Lower Mainland and connected to coastline that could be affected by the project, said Kathryn Harrison, political science professor at University of British Columbia. "There are significant risks for the Liberals in British Columbia," she said.