The remarks by Jody Wilson-Raybould deepened the worst crisis of Trudeau`s tenure months before an October election. 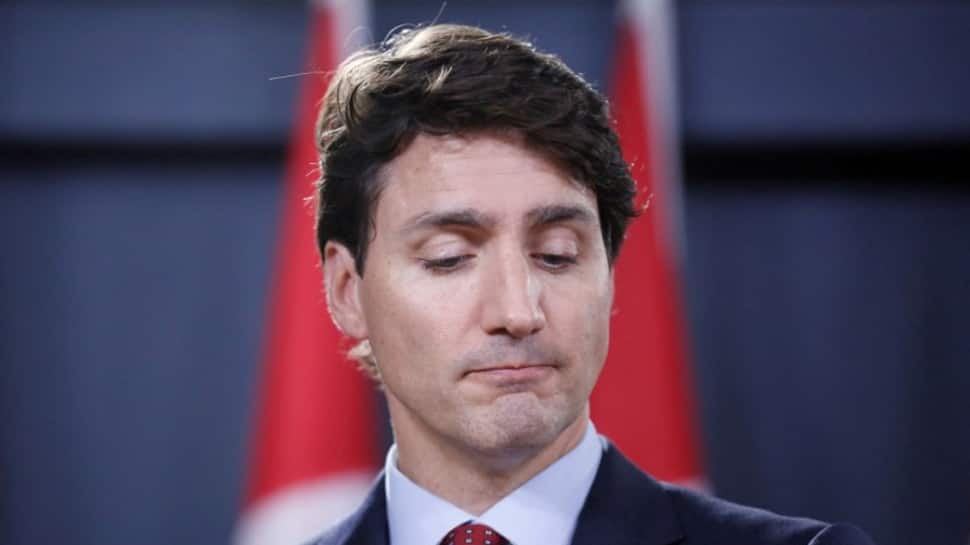 The remarks by Jody Wilson-Raybould, made during almost four hours of sometimes dramatic testimony to the House of Commons justice committee, deepened the worst crisis of Trudeau`s tenure months before an October election.

Wilson-Raybould said she had confronted Trudeau over what she said were persistent efforts by officials to help construction firm SNC-Lavalin Group Inc evade trial on charges of bribing Libyan officials.

"I strongly maintain, as I have from the beginning, that I and my staff always acted appropriately and professionally," Trudeau told a televised news conference in Montreal.

"I therefore completely disagree with (Wilson-Raybould`s) characterization of events," he added, brushing off a demand from Conservative Party leader Andrew Scheer that he step down.

Wilson-Raybould said officials imposed "consistent and sustained pressure" on her from September to December last year to ensure SNC-Lavalin pay a large fine rather than go to trial.

"This pressure, or political interference to intervene, was not appropriate," she said, adding that some officials had made veiled threats unless she cooperated.

The head of the federal civil service, she said, told her that Trudeau would "find a way to get it done one way or another. So, he is in that kind (of) mood and I wanted you to be aware of that."

Wilson-Raybould said those exchanges prompted her to think of the so-called Saturday Night Massacre of 1973, when the U.S. attorney general and his top deputy quit rather than obey an order from President Richard Nixon to fire an investigator probing the Watergate scandal.

She added, however, under questioning from Liberal legislators that she did not feel the pressure on her had been illegal.

Wilson-Raybould was unexpectedly demoted in January and resigned from the Cabinet this month. She said she was convinced the SNC-Lavalin case had prompted her demotion.

`NEED TO FIND A SOLUTION`

SNC-Lavalin was seeking a so-called deferred prosecution agreement to allow the firm to escape with a fine. Wilson-Raybould had the power to scrap the decision to go to trial but decided against it. A trial is pending for the company.

SNC-Lavalin has said it had sought to avoid a trial because the executives accused of wrongdoing had left the company and it had overhauled its ethics and compliance systems.

SNC-Lavalin is based in the province of Quebec, where the Liberals have said they need to pick up seats to stand a chance of retaining a majority government.

Wilson-Raybould said officials cited the danger that the firm might cut jobs or move its headquarters out of Quebec if found guilty.

She cited several senior officials in the offices of Trudeau and Finance Minister Bill Morneau as among those weighing in. A Morneau spokesman denied the minister or his staff had ever pressured Wilson-Raybould.

Wilson-Raybould said that during a Sept. 17 meeting with Trudeau, he asked her "to find a solution" for SNC-Lavalin.
"I asked: `Are you politically interfering with my role? ... I would strongly advise against it.` The prime minister said: `No, no, no, we just need to find a solution.`"

Trudeau told the news conference that "our government will always focus on jobs" and said officials had discussed the implications of SNC-Lavalin cutting its workforce.