While the Underground Steel Great Wall is a series of Chinese defence facilities located deep under mountains, the entrances and exits of its facilities are vulnerable. 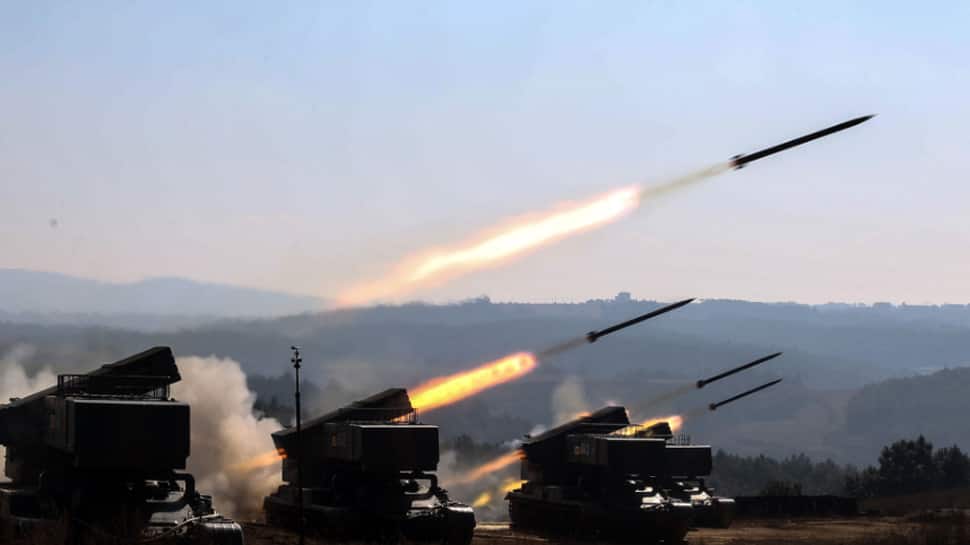 China claims to have built a defence mechanism to protect its missiles against nuclear attacks, bunker buster bombs like America's GBU-57 and BrahMos missiles with deep dive capabilities. The "Underground Steel Great Wall" made by China under its thick mountains could be the country's last line of defence in case of potential attacks, Chinese state media Global Times reported.

Quoting Qian Qihu, recipient of China's highest science and technology award, the media report said that the wall could guarantee the security of the country's strategic arsenal. Qihu, who has played a part in securing the wall, said that it is capable of withstanding potential attacks, including those from future hypersonic weapons.

While the Underground Steel Great Wall is a series of defence facilities located deep under mountains, the entrances and exits of its facilities are vulnerable. Qian was tasked with providing extra protection for these parts.

Qian claimed that if other defences, like the strategic missile interception system, anti-missile system and air defense system fail to work, this Wall will be able to thwart these attacks.

Meanwhile, a Pentagon assessment released on Tuesday said that China is on the cusp of fielding some of the world's most advanced weapons systems and has even some cases already has surpassed its rivals.

As per an unclassified report by the Defense Intelligence Agency, Beijing has made enormous military strides in recent years due to partly to domestic laws forcing foreign partners to divulge technical secrets in exchange for access to China's vast market.

As a result of "acquiring technology by any means available," China now is at the leading edge on a range of technologies, including with its naval designs, with medium- and intermediate-range missiles, and with hypersonic weapons -- where missiles can fly at many times the speed of sound and dodge missile-defense systems.

China's increasing military might means it has advanced capabilities in the air, at sea, in space and in cyberspace that will "enable China to impose its will in the region," the report notes.