China cuts down troops in Army by more than 50% 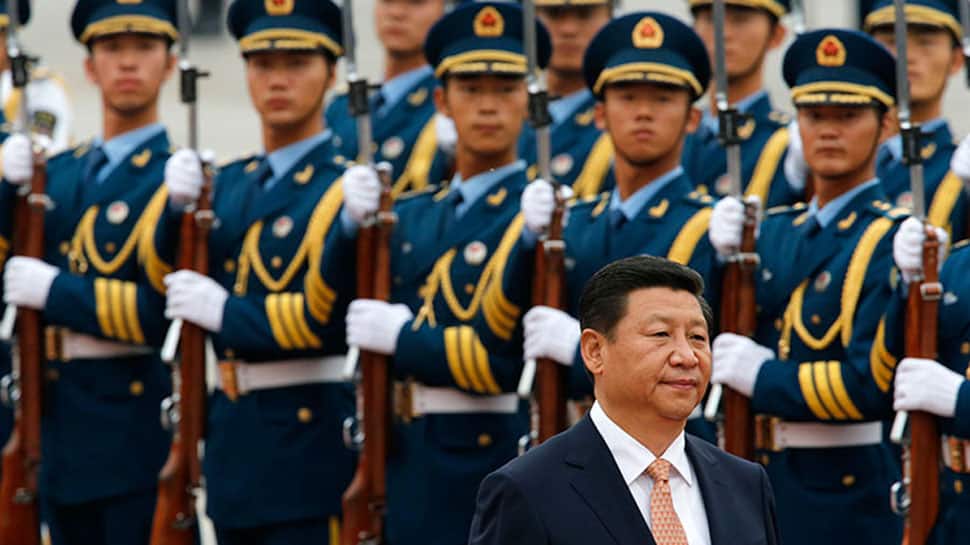 Beijing: China has cut down troops in the world`s largest standing Army by more than 50 per cent as part of President Xi Jinping`s plans to turn the force into a modern and leaner one. China`s official news agency Xinhua said that in the never-before-seen move, the Army`s share of the total number of troops in the military had fallen below 50 per cent.

The Chinese service of the news outlet said that the number of active duty members in non-combat institutions had been reduced by nearly half and the number of officers was reduced by 30 per cent. China had last year cut 300,000 troops from the 2.3 million-strong People`s Liberation Army (PLA).

In 2017, the Chinese media quoted a PLA official as saying that the force wanted the number to come down below one million. This is part of Xi`s plan to modernize the world`s largest armed force by spending more on the Chinese Navy and Air Force by cutting down the budget on its troops.

Xi, who heads China`s Central Military Commission, has cracked down on alleged corruption in the PLA by punishing and removing about 3,000 personnel and top generals. The Chinese Army is not apolitical like in India and the US. The PLA is controlled by the ruling Communist Party.

Founded in 1927, the PLA is made up of ground forces, Navy, Air Force, artillery as well as armed police. Its Army is divided into five main service branches: Ground Force, Navy, Air Force, Rocket Force and Strategic Support Force.