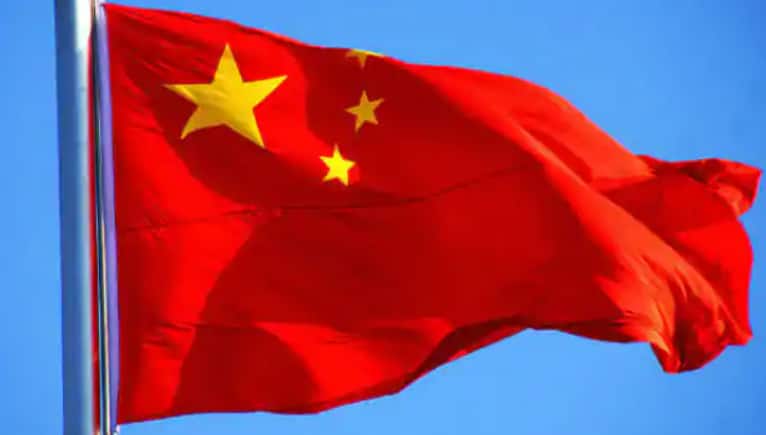 New Delhi: Facing global criticism over hiding information about COVID-19 pandemic, a media report said that one of China’s main propaganda outlets paid American newspapers. According to documents filed with the Justice Department, nearly $19 million were paid to the US newspapers for advertising and printing expenses over the past four years, said Daily Caller report.

According to the report, the inserts were designed to look like real news articles, while they often contained a pro-Beijing spin on contemporary news events. One insert from September 2018 touted an initiative pushed by Chinese President Xi Jinping with the headline: “Belt and Road aligns with African nations.” It ran a story titled “Tariffs to take toll on US homebuyers” that asserted that American tariffs on Chinese lumber would raise the cost of building homes in the US.

The Justice Department’s filings have been cited to report that the Daily also paid out over $7.6 million to newspapers and printing companies to cater to US-based readers.

The other listed clients of China Daily include The Los Angeles Times, The Seattle Times, The Atlanta Journal-Constitution, The Chicago Tribune, The Houston Chronicle, and The Boston Globe.

For years, the Justice Department has required China Daily to disclose its activities semi-annually under the Foreign Agents Registration Act (FARA), the Daily Caller said.

China Daily's recent filing was submitted on June 1, and it is the first to include detailed breakdowns of payments to American news outlets and the expenditures for the period between November 2016 and April 2020.

Earlier, pro-democracy groups had reportedly warned about the Chinese government’s attempts to push propaganda through American news outlets to influence the media amid coronavirus crisis.