The BRF is being held to consolidate China's trillion-dollar BRI to further its global influence by financing and building massive infrastructure projects throughout the world. 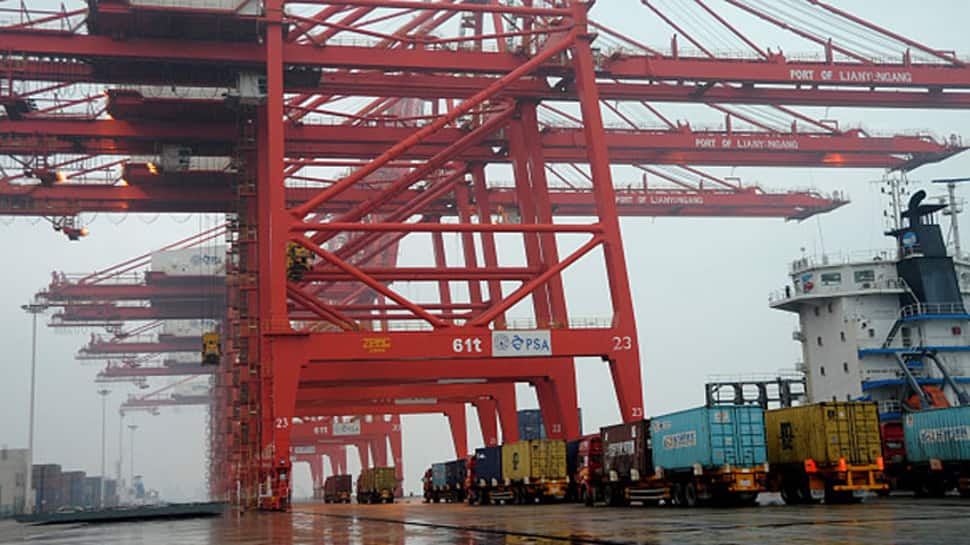 Beijing: China on Monday played down India's reported plans to boycott the upcoming 2nd Belt and Road Forum (BRF), saying India may have misunderstood the Belt and Road Initiative (BRI) and suggested New Delhi to "wait and see" before taking a decision.

The BRI is a multi-billion-dollar initiative launched by Chinese President Xi Jinping when he came to power in 2013. It aims to link Southeast Asia, Central Asia, the Gulf region, Africa and Europe with a network of land and sea routes.

China is expected to hold the 2nd BRF meeting from April 25 to 27 here. Beijing already said officials of over 100 countries besides 40 government leaders have agreed to take part in it.

Chinese Foreign Ministry spokesman Lu Kang told a media briefing here that the BRI is an economic cooperation project and it does not involve territorial disputes. "The Indian comments on not participating in the BRI for various reasons, I would like to say that the BRI is an open and inclusive economic cooperation initiative. It does not involve territorial and maritime disputes," he said.

The USD 60 billion China-Pakistan Economic Corridor, which has been officially designated as a flagship project of the BRI, has become a stumbling block for India to take part in it as the controversial project is being laid through Pakistan-occupied Kashmir.

India has already protested to China over the CPEC violating its sovereignty and boycotted the first BRF held in 2017.

Asked for comments on India's reported plans to boycott the 2nd BRF, Kang said, "Whether the Indian side will participate in the BRI forum, I think you need to ask India for a more specific answer."
In BRI, China and other counties uphold the principle of equality, openness inclusiveness and transparency, he added.

"We follow market-based principles and the customary international rules," the spokesman said.

"I think may be some sides have misunderstandings on the BRI and thus have some wrong judgement. Please know that China follows principle of cooperation and consultation for shared benefit and that principles will not change," he said.

Asked whether China is suggesting that India would miss out a lot by not participating in the event, Lu said, "the BRI has been an open and inclusive initiative for all countries and organisations interested in this".

"But of course, if the relevant side would like to wait and see, we do not oppose that and as for the participation of international organisations in the BRF some countries losing out on opportunities, you may need to ask the countries that does not participate in the BRF," he said.

"I would like to re-emphasise that the BRI is proposed by China but it is already an international public good. The first BRF has been a success and many practical outcomes were achieved. And now more international organisations and countries are participating in the BRI cooperation. I think it speaks volumes," he said.

The BRF is being held to consolidate China's trillion-dollar BRI to further its global influence by financing and building massive infrastructure projects throughout the world.

Indian Ambassador to China Vikram Misri has signalled India's boycott of 2nd BRF as well by saying that "to be honest, we have made no secret of our views and our position on BRI is clear and consistent and one that we have conveyed to the authorities concerned."