The Pentagon lists India as one of the nine countries and one international organisation which can independently launch spacecraft. 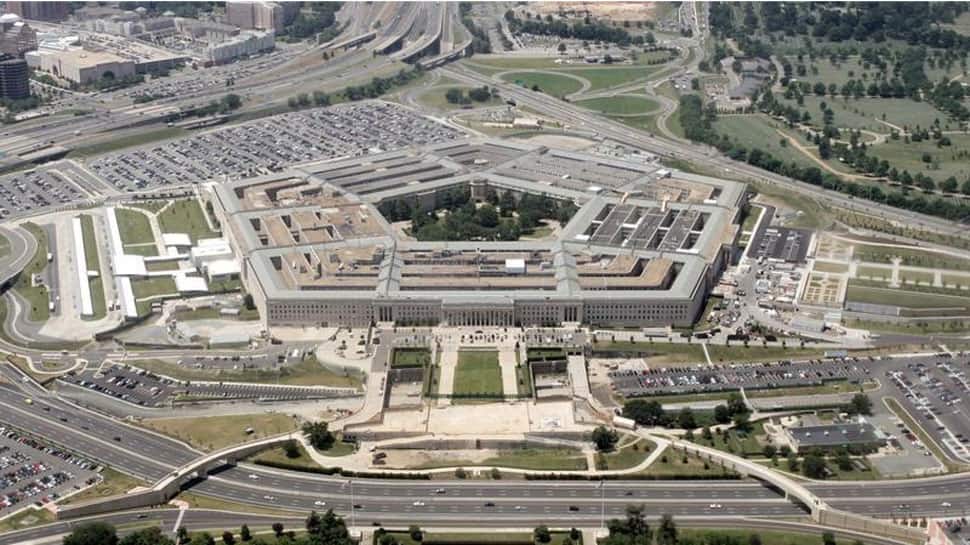 Washington: China and Russia have developed robust and capable space services and the two countries pose a challenge and threat to the space capabilities of the US, the Pentagon has said. Chinese and Russian military doctrines indicate they view space as important to modern warfare and counterspace capabilities as a means to reduce US and allied military effectiveness, the Pentagon said in a report released by the Defense Intelligence Agency.

The report "Challenges to Security in Space" examines the space and counterspace programmes that could challenge the US or partner interests in the space domain. Noting that both countries have developed robust and capable space services, including space-based intelligence, surveillance and reconnaissance, the report said China and Russia were making improvements to existing systems including space launch vehicles and satellite navigation constellations.

"These capabilities provide their militaries with the ability to command and control their forces worldwide with enhanced situational awareness, enabling them to monitor, track and target US and allied forces," it said. Running into more than 40 pages, the report mentions India a few times and describes China and Russia as a major challenger to the US, Iran and North Korea as other space challenges.

The Pentagon lists India as one of the nine countries and one international organisation which can independently launch spacecraft: China, India, Iran, Israel, Japan, Russia, North Korea, South Korea, the United States, and the European Space Agency (from French Guiana). While the European Union, Russia and the US satellite navigation constellations offer global coverage, Japan and India operate regional systems, it said.

China operates both a regional and worldwide satellite navigation system. In its report, the Pentagon said Chinese and Russian space surveillance networks were capable of searching, tracking and characterising satellites in all orbits. This capability supports both space operations and counterspace systems, it said.

"Both states are developing jamming and cyberspace capabilities, directed energy weapons, on-orbit capabilities and ground-based antisatellite missiles that can achieve a range of reversible to non-reversible effects," said the report. The report is intended to support a deeper public understanding of key space and counterspace issues and inform open dialogue and partner engagement on these challenges.

"Beijing and Moscow will continue to see space as integral to winning modern wars. They are developing systems that pose a threat to freedom of action in space. Both will continue their efforts to enhance their space and counterspace capabilities, and better integrate them into their respective militaries," the report said.

The report notes that some actors will seek counterspace capabilities that target the perceived United States and allied reliance on space, including the ability to use secure satellite communications, precision strike capabilities, and Intelligence, Surveillance and Reconnaissance or ISR assets.

Globally, the space industry will continue to expand as technological and cost barriers fall and international partnerships for joint production grow. State, non-state and commercial actors increasingly will have access to information from space.

"The number of satellites and debris on orbit will grow concurrently, making tracking satellites, discriminating threats from non-threats, and predicting and preventing collisions a greater challenge," it said.