As part of its national commitments to fight global warming, China - the world`s largest producer of greenhouse gas - has pledged to bring emissions to a peak by "around 2030". 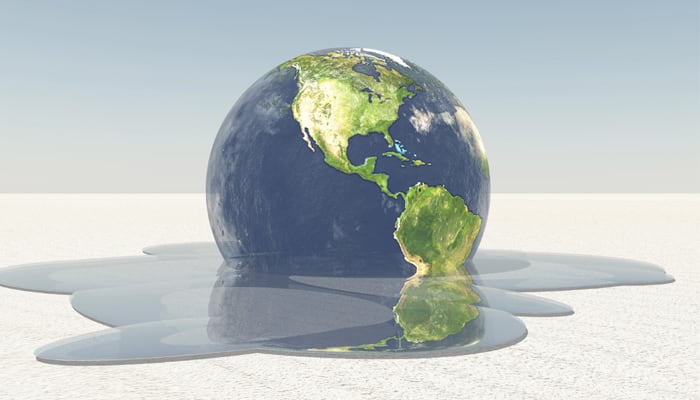 BEIJING: A proposal by the European Union to establish a "carbon border tax" will damage global efforts to take joint action on climate change, China said on Wednesday, urging a push back against climate "protectionism".

The EU`s new climate commissioner Frans Timmermans said in October that research would begin on the new tax, which is aimed at protecting European firms from unfair competition by raising the cost of products from countries that fail to take adequate action against climate change.

But Europe`s proposals, together with a decision by US President Donald Trump to withdraw from the 2015 Paris agreement, would seriously harm international efforts to tackle global warming, according to a Chinese report released on Wednesday.

"We need to prevent unilateralism and protectionism from hurting global growth expectations and the will of countries to combat climate change together," Zhao Yingmin, China`s vice environment minister, told a briefing.

Any border tax would likely raise the price of Chinese goods in Europe, and Beijing believes it would violate a core principle of the Paris climate change agreement, which says richer countries should bear greater responsibility for cutting emissions.

As part of its national commitments to fight global warming, China - the world`s largest producer of greenhouse gas - has pledged to bring emissions to a peak by "around 2030".

Alhough it has not set targets to cut absolute emission levels, China has cut levels of carbon intensity - the amount produced per unit of economic growth - by 48.5% from 2005 to 2018, two years ahead of schedule, Zhao said.

The United States says the Paris accord is unfair to U.S. firms because it does not do enough to tackle emissions from competitors in China and India. China`s total annual emissions stood at around 14 gigatonnes in 2018, according to a study published by the United Nations this week, more than twice the U.S. level. China`s per capita emissions are around the same as in Japan and the European Union.

Beijing has promised "the highest possible ambition" when updating pledges next year, but it has not so far offered to revise its 2030 target, even though one expert says emissions could peak as early as 2022.

"The targets have been determined scientifically on the basis of economic development and current national conditions," said Zhao, adding that it would take "extraordinary efforts" to achieve them.

China was also making progress on its long-awaited efforts to build a nationwide carbon trading platform, Li Gao, head of the climate change office at the environment ministry, told the briefing, though he did not give a timeframe.

China pledged to launch the platform in 2017 as part of its Paris commitments, but it has faced a series of technical difficulties.