Chinese President Xi Jinping has accrued more power than any of his immediate predecessors and has intensified efforts to ensure cadres are loyal, disciplined, upright and honest. 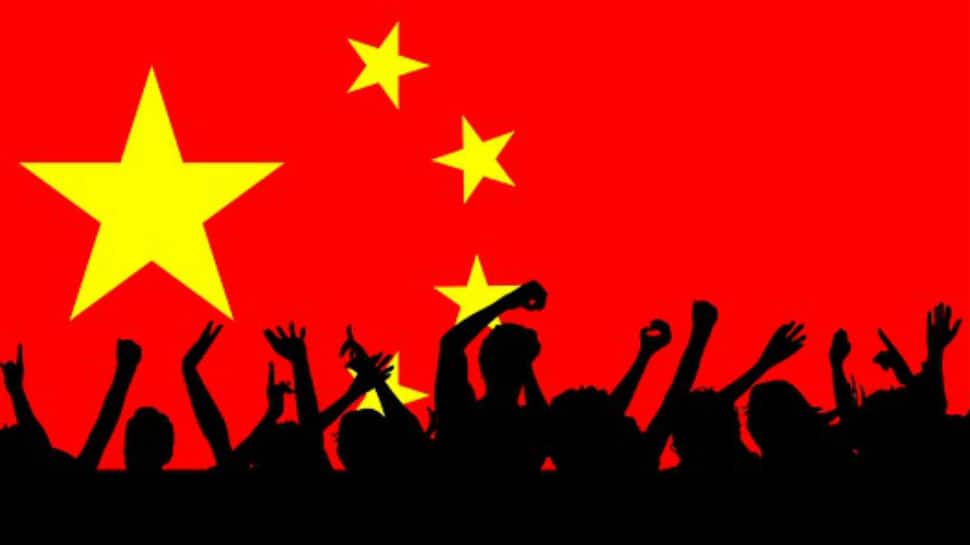 Beijing: China`s ruling Communist Party has issued a revised set of regulations governing members` behaviour, threatening punishment for spreading political rumours and recommending those who cling to religious beliefs be asked to leave the party.

President Xi Jinping`s on-going crackdown against deep-rooted corruption, begun six years ago when he took office, has shaken up the party, with Xi warning, like other leaders before him, that the party`s very survival is at stake.

Xi has accrued more power than any of his immediate predecessors and has intensified efforts to ensure cadres are loyal, disciplined, upright and honest.

The updated discipline rules, released late on Sunday by the graft watchdog the Central Commission for Discipline Inspection but in effect from August 18, put into written form many orders that are in practice already in effect.

In the most serious cases where a law has been broken, party members can be prosecuted, but in many cases the most severe punishment that can be meted out is expulsion from the party.

Xi`s name has also been written into the revised rules, as it is already in the party and country`s constitution, putting him at the very centre of party life.

Party members are not allowed to speak out against central party policies or decisions, and nor can they spread "political rumours or damage the party`s unity", the new rules say.

"Party members and officials must correctly exercise the power granted them by the people, be clean and upright, and oppose any abuse of power or behaviour that seeks personal benefit," one new clause says.

Another new clause takes aim at party members who are also religious. While the country`s constitution guarantees freedom of religion the party is officially atheist and party members are supposed to be too.

"Party members who have religious belief should have strengthened thought education. If they still don`t change after help and education from the party organisation, they should be encouraged to leave the party," the new rules say.

Those who attend "activities that use religion for incitement" will be expelled, according to the rules.

Another new clause calls for punishment who "distort" the history of the country, rather than just party or military history as before.

History is a sensitive subject in China as so much of the party`s legitimacy rests on its position as claiming great historical achievements, such as leading China to victory over Japan before and during World War Two.

India, Pakistan to resume talks on Indus Waters Treaty in Lahore from Wednesday