Fighting deeply ingrained graft has been a key policy plank for President Xi Jinping in his first term in office. 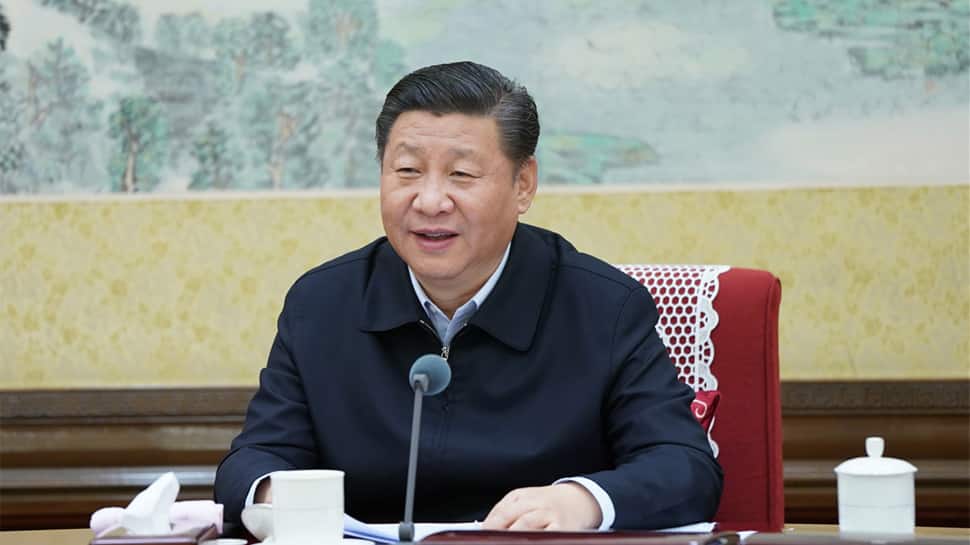 BEIJING: China`s ruling Communist Party will meet next month to discuss amending the constitution and to talk about the ongoing fight against graft, state media said on Wednesday, ahead of March`s expected passing of a new anti-corruption law.

Fighting deeply ingrained graft has been a key policy plank for President Xi Jinping in his first term in office, and that battle will take on a new hue with the setting up of the National Supervision Commission as he begins his second term.

Trial work has already begun for that commission, which is likely to be formally codified in law in March at the meeting of China`s largely rubber stamp parliament.

The new body will take over from the Central Commission for Discipline Inspection (CCDI) and merge multiple anti-graft units into a single body. It will also expand the graft campaign`s purview to include employees at state-backed institutions rather than just party members.

In a short report, Xinhua news agency said the party`s politburo, one of its elite ruling bodies, had met and decided to hold two important meetings next month - one on amending the state constitution and the other specifically on fighting corruption.

Xinhua gave no details of what the constitutional amendment might entail, but Chinese legal scholars have said the country needs to amend its constitution before it can set up the new supervision commission to ensure there is a proper constitutional basis for its powers.

The constitution clearly defines China`s top political institutions, such as the judiciary and the prosecutor, in order to grant them state power and changes need to be made to these definitions to make room for a similarly powerful supervision system, scholars argue.

The party will discuss the amendment, or amendments, at a plenum next month, Xinhua said without giving an exact date or saying whether it was one amendment or more.

The constitution, which is different from the party constitution, was last amended in 2004 to include guarantees to protect private property and human rights.

The other meeting, a full session of the anti-corruption watchdog the CCDI, will be held from Jan. 11-13, the report added, again without giving details.

Xi has vowed that his war against graft will not ease until officials at all levels dare not, cannot and do not want to be corrupt.

Xi told top party leaders in October revision of the anti-graft architecture would include the scrapping of a controversial "shuanggui" system of secret interrogations, and the introduction of a new detention system.

The latest draft of the new Supervision Law, unveiled last week, adds protections for graft suspects as part of efforts to revise the interrogation system.

Pakistan Army to get over 1,000 acres for new General Headquarters in Islamabad