Chinese Police hunted Gao for 28 years until one of his relatives committed a crime and underwent DNA testing in 2015, which led to his arrest in August 2016. 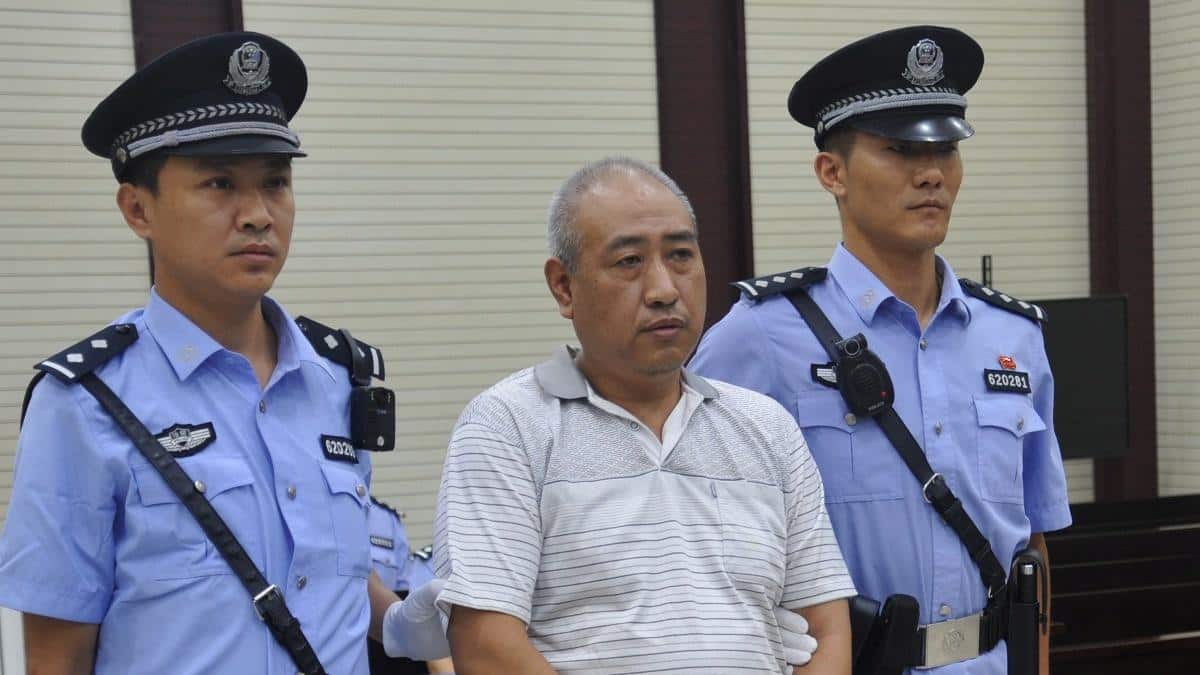 Beijing: A Chinese serial killer and rapist, dubbed 'Jack the Ripper' and convicted of murdering 11 women, was executed Thursday following a court verdict sentencing him to death. Gao Chengyong, 53, was sentenced to death at the Baiyin Intermediate People's Court in Gansu province in March last year, about 30 years after his first killing.

Gao has been executed on Thursday morning, state-run China Daily reported. He faced multiple charges of homicide, rape, robbery and mutilation of corpses committed between 1988 and 2002. The court found him guilty of killing the victims to cover up robbery and rape in Baiyin, Gansu and Baotou, Inner Mongolia. Gao confessed to his crimes in the court and said he would not file an appeal, official media reported.

Chinese Police hunted Gao for 28 years until one of his relatives committed a crime and underwent DNA testing in 2015, which led to his arrest in August 2016, a previous report by state-run Xinhua news agency said. Dubbed "Jack the Ripper" by Chinese media, Gao, a married father of two, followed his victims home before robbing, raping and murdering them.
He cut their throats and mutilated their bodies.

The original Jack the Ripper was a serial killer who was active largely in the impoverished areas in and around the Whitechapel district of London in 1888. The unidentified serial killer is widely believed to have murdered many women.