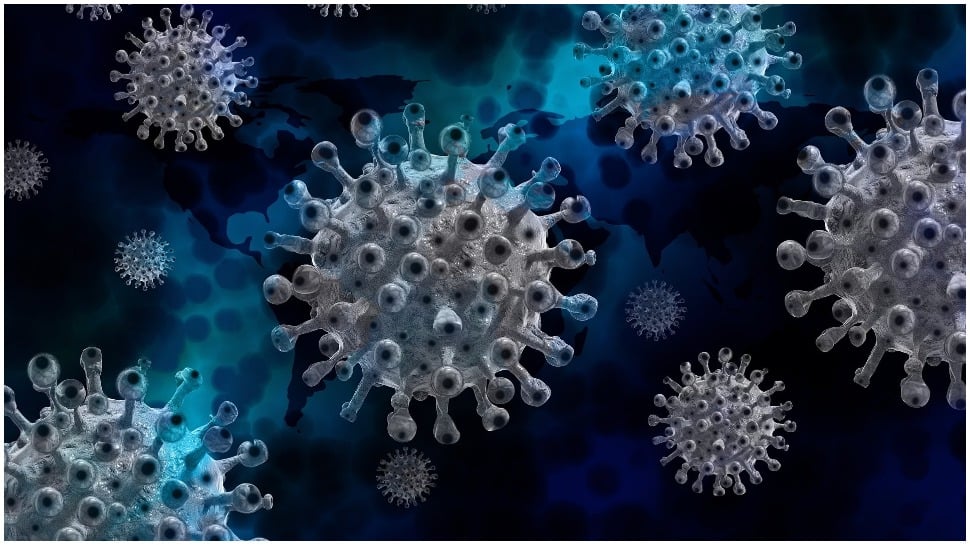 Washington: China is continuing with a "massive cover-up" on COVID-19 even as the theory that the coronavirus had leaked from Wuhan lab gains credibility, Fox News has reported citing advisory board member to the World Health Organization (WHO).

It further reported that China is reportedly planning to build dozens of biosafety level three labs and one biosafety level four lab over the next five years, as investigators take another look at the possibility that the coronavirus could have leaked out of a laboratory in Wuhan, China.

"The more that China stonewalls, the more suspicious that it looks," Metzl said.

"We can`t give China a veto over whether or not we investigate the world`s worst pandemic in a century and then do everything we can to make everybody safe.

"The WHO advisor stressed the importance of doing everything possible to have a "full investigation" into the pandemic, including the US working with allies to have a "parallel" process if China does not cooperate.

"There`s a reason why after a plane crashes, we do everything possible to understand what happened," Metzl explained.

"If we don`t learn those lessons, there are other planes that are in the air. For all we know, the next pandemic is just around the corner and if we don`t understand and fix our biggest problems, we`re going to be at unnecessary risk. We have to get to the bottom of this, which means asking that tough questions and following the data wherever it leads."

There are competing theories that the Covid-19 virus jumped from animals, possibly starting with bats, to humans, or that it escaped from a laboratory in Wuhan, China, as per Al Jazeera.

The lab leak theory has recently become the subject of renewed public debate after several prominent scientists called for a full investigation into the origins of the virus.

The hypothesis that the virus was accidentally leaked from the lab was largely disregarded by scientists in the early stages of the coronavirus outbreak. China has repeatedly denied that the lab was responsible for the outbreak.

Members of a WHO team that visited China earlier this year hunting for Covid-19`s origins have said they did not have access to all data, driving the continued debate about the country`s transparency, reported Al Jazeera.