Since the beginning of this week, many countries including Russia, the UK, China and some in Eastern Europe have witnessed a significant rise in Covid cases. 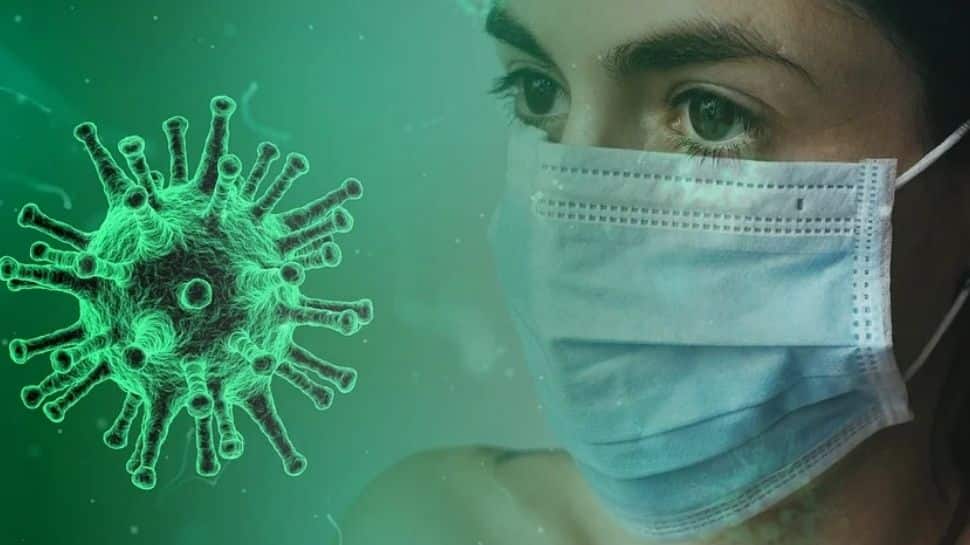 New Delhi: In a worrying sign, COVID-19 virus seems to be infecting large section of the population, once again, across several countries in Asia and Europe. While  world economies have been trying to recover from the pandemic,  Covid virus appears to be on the prowl once again after a brief lull. Since the beginning of this week, many countries including Russia, the UK, China and some in Eastern Europe have witnessed a significant rise in Covid cases.

According to the latest update by the World Health Organisation (WHO), the highest numbers of new cases were reported from the UK (283,756 new cases; a 14 per cent increase) and Russia (217,322 new cases; a 15 per cent increase). The European Region showed a 7 per cent increase of new weekly cases as well highest weekly incidence in deaths (1.9 per 100 000 population). The UK has recorded more than 50,000 Covid cases for the first time since July 17.

While Delta has been the dominant variant in the country, AY.4.2 delta sub-lineage (also being called Delta plus) is currently increasing in frequency, according to the latest report from the UK Health Security Agency. Delta plus "sub-lineage accounted for approximately 6 per cent of all sequences generated, on an increasing trajectory", the report said.

The number of Covid-19 fatalities in Russia over the past 24 hours increased by 1,064 - new record high since the beginning of the pandemic, Tass news agency said on Friday. "By the end of this week and the beginning of the next one we will reach the peak number of cases (in Moscow) for the entire history of the (coronavirus) pandemic," Mayor Sergey Sobyanin was quoted as saying in an interview with Russian TV channel Rossia-1. As a result, Russian President Vladimir Putin has also announced a week-long nationwide paid holiday from October 30 to November 7 in Moscow.

Ukraine also saw a record-high Covid-19 infections and deaths in the past 24 hours, latest data from the country's health ministry showed. A statement released on the ministry's website showed some 22,415 people have tested positive for Covid-19 on Wednesday (October 20), marking the highest daily tally of newly confirmed cases since the start of the pandemic last year, reports Xinhua. Besides, 546 Ukrainians have also died of Covid-19 complications in the past 24 hours, exceeding the previous record of 538 fatalities reported on October 19.

In Asia, Singapore has seen a significant rise. It reported 3,439 new cases of Covid-19 on Thursday (October 21), bringing the total tally in the country to 162,026. A total of 1,613 Covid-19 cases are currently warded in hospitals, with 346 cases of serious illness requiring oxygen supplementation, and 61 in critical condition in the intensive care units.

Meanwhile, China has started shutting down schools, cancelling hundreds of flights and ramping up mass testings following a new outbreak of Covid.
While the number of cases was largely low (43 on October 21) but as the country reported a spike in new cases for the fifth consecutive day, authorities beefed up Covid protocols.

The WHO has blamed the rise on the easing of Covid restrictions, particularly across Europe and also cautioned about the rise in Covid cases during the impending winter.

"The Northern Hemisphere is heading into another winter, and just need to be a little concerned about that uptick across Europe as we enter the late, late, deep autumn," said Dr Mike Ryan, head of the WHO's emergencies programme. "As societies are opening up, we're seeing those numbers rise, and in a number of countries, we're already seeing the health system begin to come under pressure, and we're seeing the number of available ICU beds decreasing," he said.