Despite cleaner air than Delhi, this city declares war on pollution like never before

A sudden spike in air pollution over Bangkok set into motion a chain of measures that eventually ensured toxicity levels were brought down almost as suddenly as the spike itself. 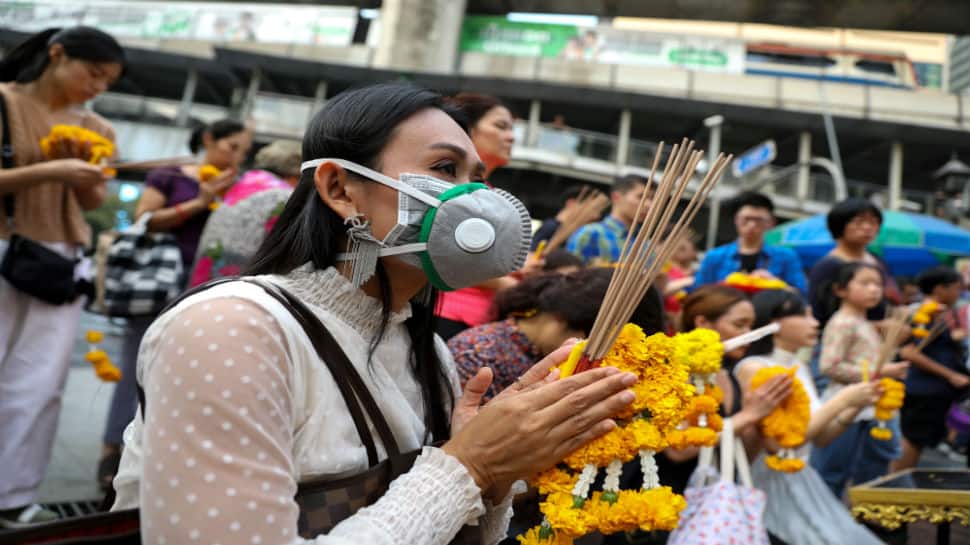 Government action and awareness among people can go a long way in ensuring that the menace of urban air pollution is tackled effectively and its toxic impact is kept to a minimum. For Bangkok, the fight against polluted air has suddenly emerged as top priority and the city is working overtime to rise above it.

Pollution levels began to surge towards the end of January with the city of 10 million waking up to smoggy mornings and moving about through hazy days. Many complained of breathlessness while medical experts pressed the alarm buttons repeatedly. According to local media reports, hundreds of schools were shut down while the Thai military government stepped up efforts to check factories for violating air pollution norms. In addition, weather pattern, vehicle emissions, construction dust and burning of thrash and crops have also been blamed, according to a report in Bloomberg News. The same report highlights how air purifiers have quickly gone out of stock and how more and more Thai people are tracking pollution levels which shows the high level of concern as well as awareness.

Interestingly, Bangkok's polluted air still fares far better than that of New Delhi - a city which spends several months each year breathing poison. At the time of publishing this report, air quality monitoring agency AQI reported that most areas in New Delhi had PM2.5 levels well over 300 while only one area in Bangkok - Loei - had PM2.5 levels in three figures. In fact, Bangkok Post reported on Wednesday that the air over the city had been deemed 'safe' overall.