Meng Wanzhou was arrested by Canadian authorities acting on behalf of the US in Vancouver on December 1. 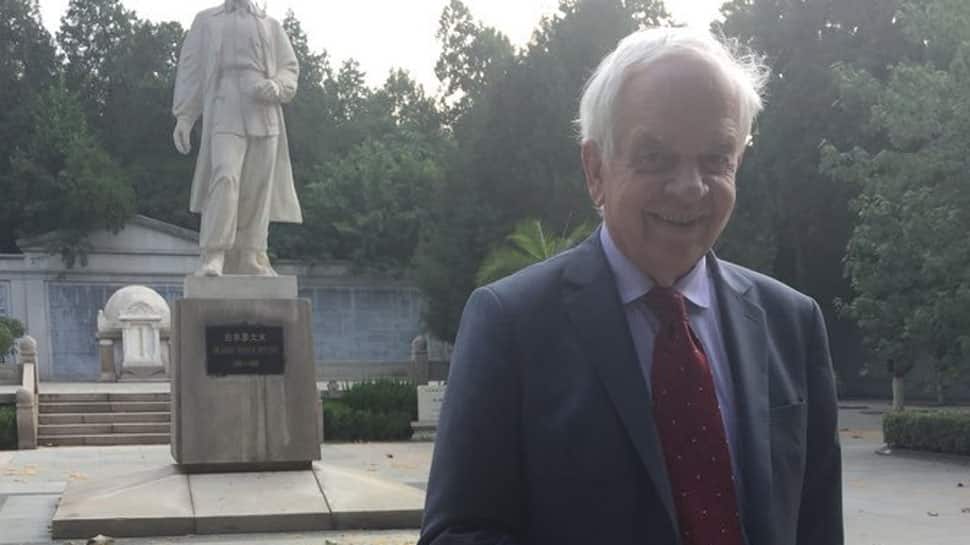 Beijing: A top Canadian diplomat in Beijing has said that remarks made by US President Donald Trump may have strengthened China`s hand in fighting an American extradition request for Meng Wanzhou, the detained Huawei Chief Financial Officer (CFO) accused of helping the tech firm dodge Washington`s sanctions on Iran.

Speaking to the media here on Thursday, Canadian Ambassador to China John McCallum said: "I think she has quite good arguments on her side.

Meng was arrested by Canadian authorities acting on behalf of the US in Vancouver on December 1, CNN reported. The US government has indicated that it will soon file a formal extradition request by the January 30 deadline.

McCallum also said that relations had been strong between Ottawa and Beijing before the arrest, adding he knew it had "angered China". "I know this has angered China but we have a system of extradition treaty a system of rules of law which are above the government, the government cannot change these things," he said.

Chinese Foreign Ministry spokeswoman Hua Chunying said later Thursday that the case against Meng had "never been a normal legal case". We have noted Ambassador McCallum`s remarks. I think anyone with normal judgment can see through this issue. We hope the Canadian side will do so as well and make a correct choice," she said at her daily press briefing.

Since Meng`s arrest, China has detained two Canadians on suspicion of "activities that endangered China`s national security", CNN reports. Another Canadian was sentenced to death after a Chinese court convicted him of drug smuggling, prompting Canada to issue a travel warning to its citizens over "the risk of arbitrary enforcement of local laws" in China.

Trump complicated the situation in December by suggesting he may intervene in the legal saga if it would help his pursuit of a trade deal with China.

On Wednesday, Canadian Prime Minister Justin Trudeau said he was committed to making sure "that the rule of law is properly and fully followed", adding that would include the opportunity for Meng "to mount a strong defence".