Donald Trump's tweets 'do not accord with facts': China on allegations of illegal oil sale to North Korea

China calls for proof to back the allegations against it. 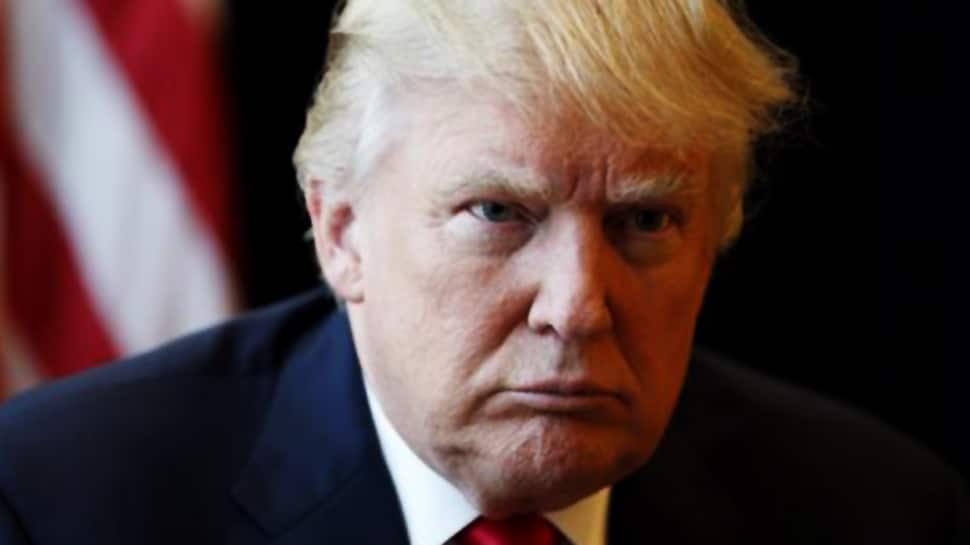 China on Friday hit back at allegations that it is illegally selling oil to North Korea, claiming there was no basis to the accusations. While the Chinese Foreign Ministry took a more circumspect tone in its response, media houses run by the government took direct aim at US President Donald Trump for his tweet on the issue.

Chinese Foreign Ministry spokesperson Hua Chunying told reporters that Beijing had immediately investigated the tanker that had in October allegedly made a ship-to-ship sale of oil to North Korea, after the reports emerged.

She claimed that the ship, though of Chinese origin, had not docked at a Chinese port since August. "The relevant reports do not accord with facts… China has always comprehensively and strictly implemented the UN Security Council's resolutions and carried out its due international obligations," Hua said.

"If there is solid evidence proving that there is on the Chinese side any violation of the Security Council resolutions, China will surely deal with it in accordance with laws and regulations," she added.

The issue had blown up, especially after a tweet from Trump, that read, "Caught RED HANDED - very disappointed that China is allowing oil to go into North Korea. There will never be a friendly solution to the North Korea problem if this continues to happen!"

Caught RED HANDED - very disappointed that China is allowing oil to go into North Korea. There will never be a friendly solution to the North Korea problem if this continues to happen!

However, Chinese state-run media had no diplomatic balancing acts to perform. They were more direct in taking on the issue.

"This is not how a US president should behave," declared Chinese Communist Party mouthpiece Global Times, in an editorial.

"Some radicals from the US and South Korea do not speak in a responsible manner, but we hope President Trump has a broader vision... It is hoped Trump and his team will not be hijacked by irrational opinions and add fuel to the flames," it added.

Both Hua and the Global Times editorial attempted to paint China as a country that dutifully implements resolutions passed by the United Nations Security Council, and carries out its international obligations.

However, China has a patchy record when it comes to compliance with a rules-based international order, as it showed with its refusal to respect an international tribunal ruling against its territorial claims in the South China Sea.

Ten killed in terror attack outside church in Egypt's Cairo