Food waste and meat consumption are big contributors to global warming, with food waste producing between 8% and 10% and livestock 14.5 per cent of global emissions, according to the World Wildlife Fund. 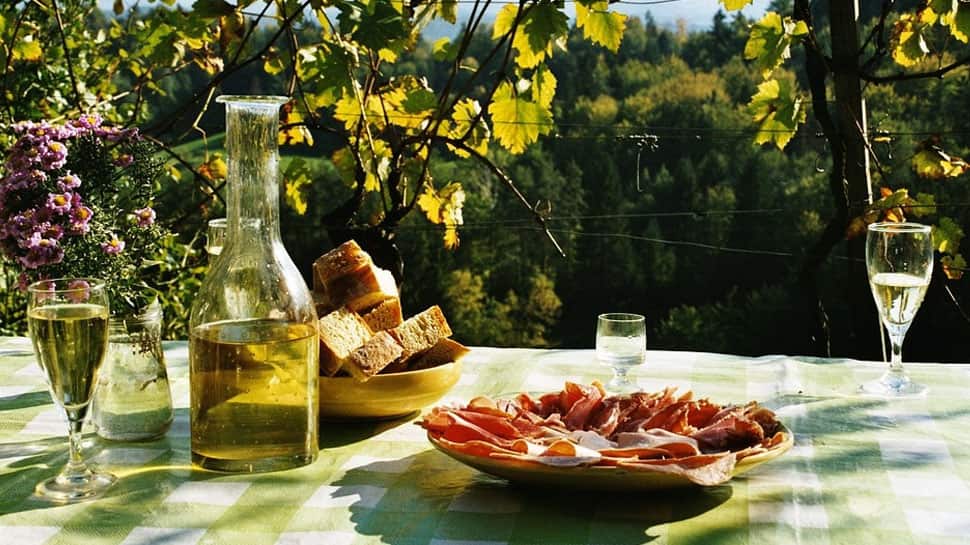 A climate change report published by the United Nations scientists says that eating less meat and reducing food waste could slash global emissions and benefit our health and the environment.

The Intergovernmental Panel on Climate Change, which published the report on Thursday, said that humans affect about 70 per cent of ice-free land on Earth, and the panel previously concluded that changing our diets could contribute 20 per cent of the effort needed to keep global temperatures from rising 2 degrees Celsius above pre-industrial levels.

Food waste and meat consumption are big contributors to global warming, with food waste producing between 8 per cent and 10 per cent and livestock 14.5 per cent of global emissions, according to the World Wildlife Fund. This is partly because raising animals for food is resource-intensive, requiring the production of feed and fertilizers that result in greenhouse gases -- not to mention the methane that comes from cows. It also requires land to be cleared for cattle.

"The science is in," Sujatha Bergen, director of health campaigns at the Natural Resources Defense Council's Health and Food Division, wrote on the organization's website in response to the report. "A cut in the consumption of climate-intensive foods like red meat can help save the planet."

While the report is largely geared toward policymakers, experts say there are things consumers can do to help curb the vicious cycle of climate change and land degradation.

UNSC President refuses to comment on Pakistan's letter regarding Article 370