At least 200 people were killed and over 400 injured in the explosions which shattered the peace in Sri Lanka. 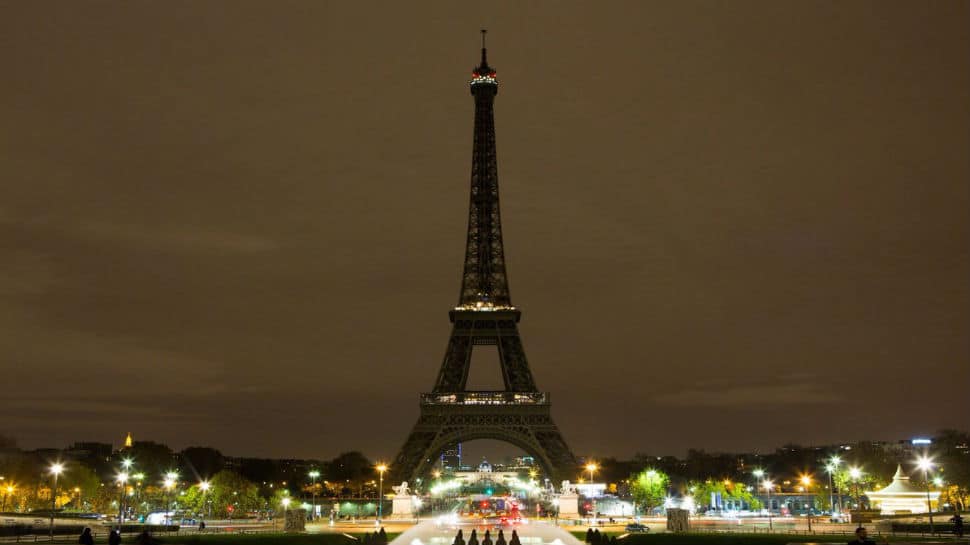 This photo was tweeted by @LaTourEiffel
Share:
Written By:

Even as Sri Lanka comes to terms with the serial explosions in the capital city of Colombo and elsewhere on Sunday, the world community is shocked and outraged in equal measure. Condolences and condemnation have come from all across the globe and the Paris' iconic Eiffel Tower too joined the world in expressing grief.

The Eiffel Tower is known for its beautiful lights that paint the hues of the Paris night sky each day. On Sunday, at nearly midnight, the tower went completely dark with the lights turned off briefly as a mark of respect to all who died and have been wounded in the eight blasts in the island nation.

#WATCH France: The Eiffel Tower in Paris went dark at the midnight, as a tribute to those who lost their lives in the serial bombings in Sri Lanka on 21st April. More than 200 people died & 450 were injured in the bombings that took place in churches & hotels of the country,y'day pic.twitter.com/w2ScUB7ua0

At least 200 people were killed and over 400 injured in the explosions which shattered the peace in Sri Lanka, a country that has seen decades of ethnic violence. Churches and luxury hotels were specifically targeted and the death toll included a number of foreign nationals as well. No group has yet claimed responsibility although seven suspects have been arrested.

Leaders from around the world condemned the explosions and offered any assistance that may be required by the Sri Lankan government. The country's Prime Minister - Ranil Wickremesinghe - said that there were reports that an attack could take place but admitted that the response was not adequate.

Sri Lanka has declared a curfew and schools are shut on Monday and Tuesday. Access to many social media sites have been blocked as well to check on false information that may be spread using these channels.